A Kaduna State magistrate court has adjourned the case of a 13-year-old housemaid, Janet Audu, who was burned with hot water by her caregivers to… 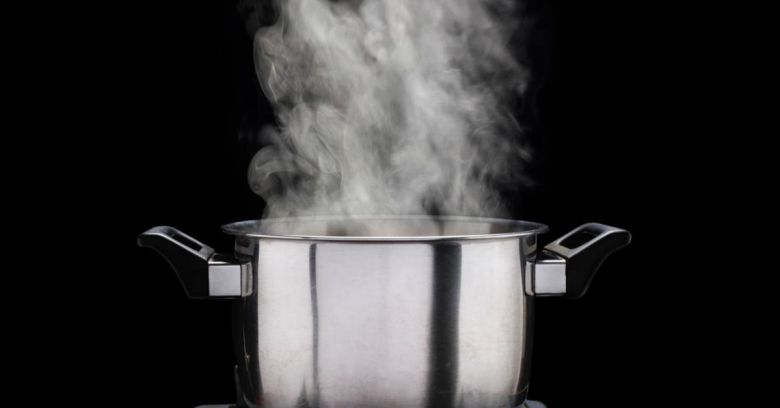 A Kaduna State magistrate court has adjourned the case of a 13-year-old housemaid, Janet Audu, who was burned with hot water by her caregivers to August, 19.

Yusuf Marcus, 14, who is the 1st respondent, and his mother, Luthsi Marcus, 47, 2nd respondent both residents of Narayi High Cost, Kaduna, are facing a three-count charge of cruelty to a person, causing bodily harm without provocation and abatement of offender contrary to sections 207, 221 and 54 of the Penal Code of Kaduna State.

They had earlier been granted bail after they pleaded not guilty to the charges.

Our correspondent reports that representatives of the Human Rights Committee of the Nigerian Bar Association (NBA), Federation of Women Lawyers and UNICEF were at the court to demand justice for the victim.

The presiding judge, Magistrate Benjamin Hassan, after hearing from the police, adjourned the case to August 19 for further hearing to enable police to complete their investigation on the matter.

Fielding questions from journalists outside the courtroom, Barrister Bukola Ajao who represented the Human Rights Committee of the Nigerian Bar Association, Barnawa branch said, “The matter came up for further mention and the police told the court that they are almost concluding their investigation.

“The matter has been adjourned to August 19 for hearing. The two defendants denied the liability and of course, there is still the benefit of innocence and the bail condition stands,” she said.

The Chairperson of FIDA in Kaduna State, Zainab Atoba, said, “Our interest is to see that justice is done in this matter. If the police said they are yet to conclude their investigation, they should go and do their bit and then we reconvene on the said date.”

Also, the Child Protection Specialist with UNICEF, Kaduna Field Office, Wilfred Mamah, said the fund is fighting for the rights of children, hence their presence in court.

Counsel to defendants Napoleon Idenala said the case is an issue between two minors, “a small boy and a small girl, they fought and subsequently, an issue occurred.”

He noted that the police investigated the matter and charged the minor and his mother to court.

Daily Trust recalls that the teenage housemaid had burnt her caregiver’s soup sometime in July which angered the son, Yusuf, who poured hot water on the maid.