Belcalis Marlenis Almánzar, popularly called Cardi B, is set to join the list of renowned Grammy award winners who have held live performances on Nigerian… 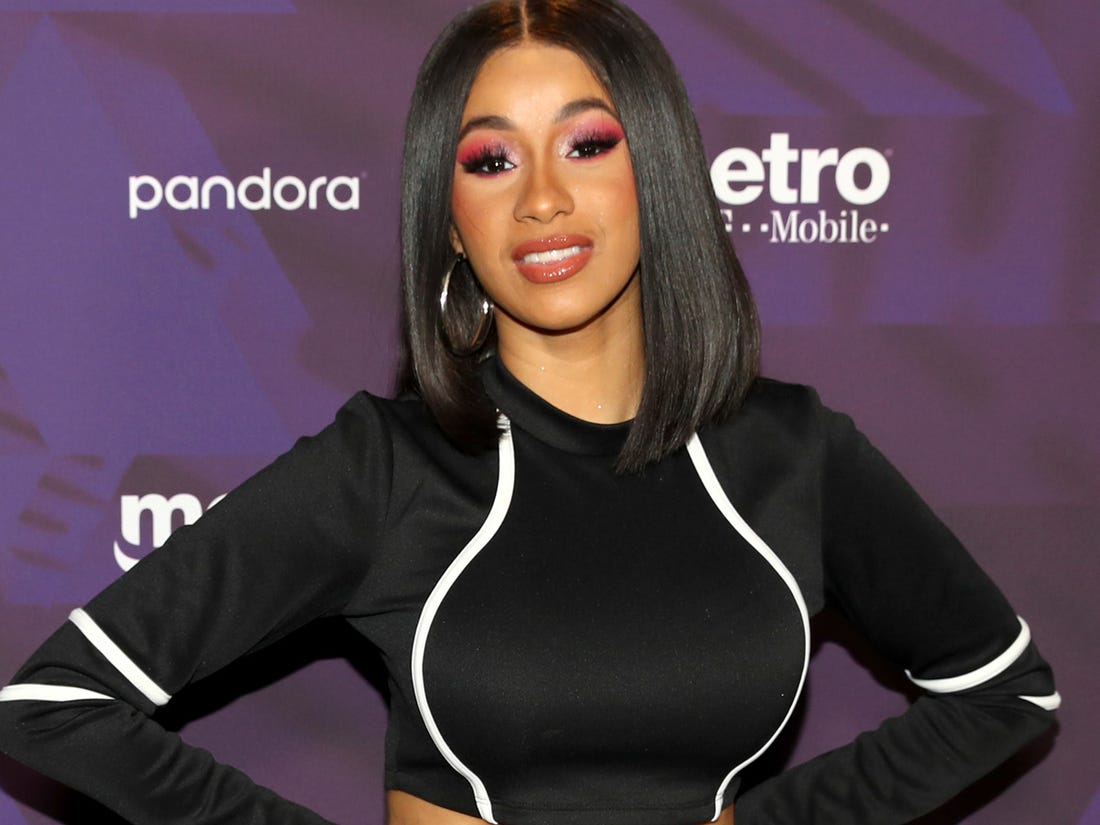 Belcalis Marlenis Almánzar, popularly called Cardi B, is set to join the list of renowned Grammy award winners who have held live performances on Nigerian stage.

She is joining the likes of Jay Z, Lauryn Hill and Ludacris who had won Grammys for best rap album and had performed on stage in Nigeria.

The Best Rap Album Grammy winner, Cardi B, would be the fourth to storm Nigeria at the Livespot X Festival billed for December 7 in Lagos and December 8 in Accra, Ghana.

She became the first solo female artist to win best rap album at the 2019 Grammy Awards.

The “Bodak Yellow” singer and performer, who was nominated for five 2019 awards, won her first Grammy for “Invasion of Privacy”, beating out fellow nominees: Nipsey Hussle, Pusha T, and Travis Scott.

It would be recalled that the American rapper had last week released an official video confirming her trip to Africa for the maiden edition of the Livespot X Festival.

The much-anticipated show promises to be the biggest festival ever as Livespot X, the entertainment subsidiary of Livespot 360, ushers Nigerians into the New Year with nerve-bursting music, live performances, and all-round entertainment.

According to the organisers, participants can get their tickets online on LivespotNation website.