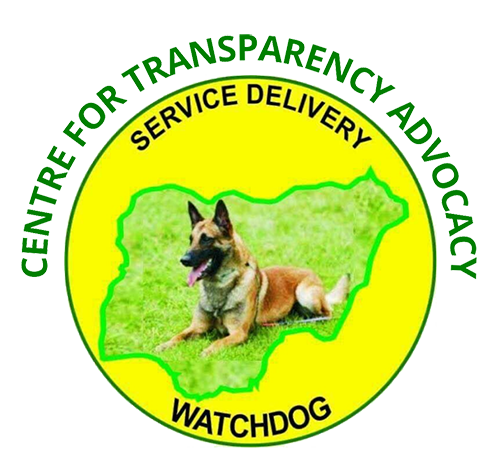 The Centre for Transparency Advocacy (CTA) has urged candidates and their political parties to start signing undertakings on what they intend to deliver to the electorate if they are elected.

The Executive Director of the CTA, Ms Faith Nwadishi, made the call on Thursday in Abuja, against the backdrop of the commencement of campaigns as approved by the Independent National Electoral Commission (INEC) for the 2023 general elections.

According to her, the era in which politicians made mouth-watering promises and failed to deliver after each electoral cycle should prompt more reforms in the electoral processes, such that citizens could also sue them in court as a means of benchmarking them against their promises.

While speaking on the 2023 election campaigns and expectations of Nigerians, the CTA boss said rather than politicians promising what they could not deliver, the electorate and direct beneficiaries of government policies should be the ones setting the agenda for the political class, so as to hold them accountable if they failed to meet their words.