Long-time spokesman of the ruling All Progressives Congress (APC), Alhaji Lai Mohammed, did not make it to the campaign council of Asiwaju Bola Tinubu, Presidential… 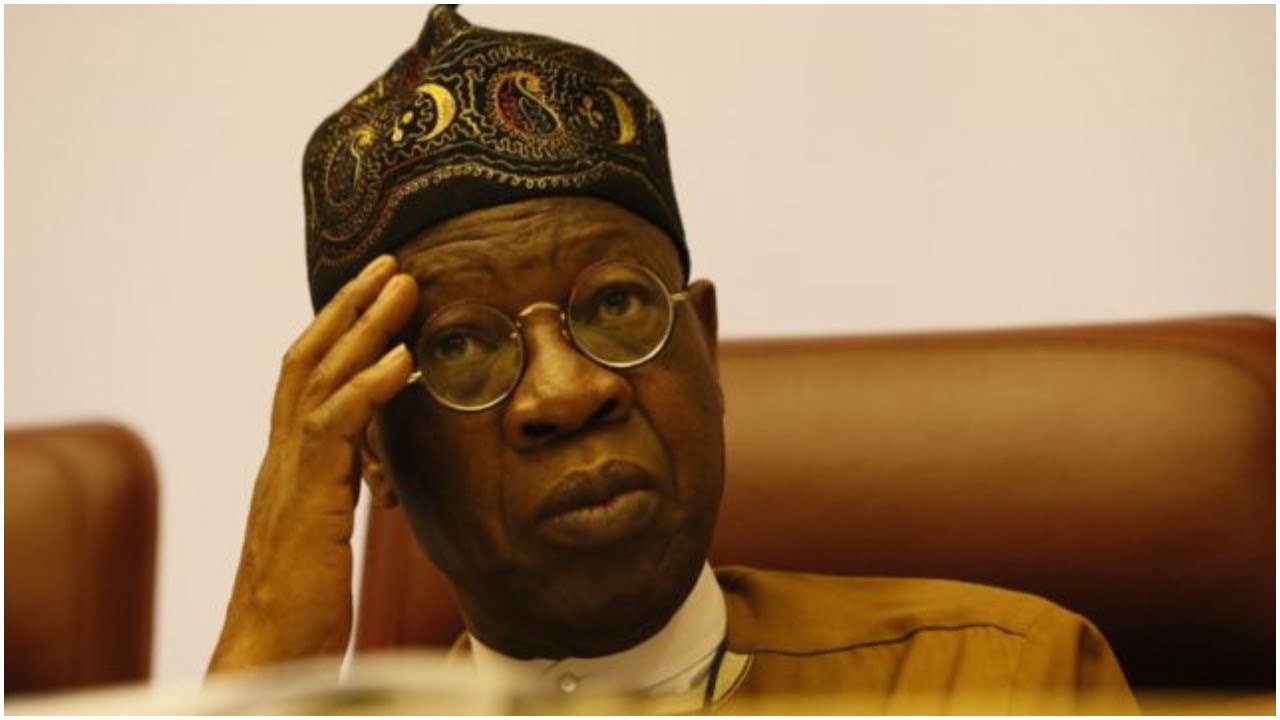 Long-time spokesman of the ruling All Progressives Congress (APC), Alhaji Lai Mohammed, did not make it to the campaign council of Asiwaju Bola Tinubu, Presidential Candidate of the party.

While the name of the Minister of Information and Culture is missing, that of Femi Fani-Kayode, a former Minister of Aviation, is on the list.

In the past, Mohammed and Fani-Kayode were usually at loggerheads over issues on APC and Tinubu. At the height of their rift, Fani-Kayode filed a N5 billion defamation suit against the minister.

Mohammed, who served Tinubu as Chief of Staff during the first term of the former Lagos governor, left the government to pursue his failed gubernatorial bid in Kwara, where he hails from, in 2003.

He was later appointed publicity secretary of Action Congress (AC), which Tinubu was instrumental to its formation. He retained his position when the party metamorphosed into Action Congress Nigeria (ACN), one of the legacy parties of APC.

The incumbent minister goes into history as the inaugural spokesman of the APC.