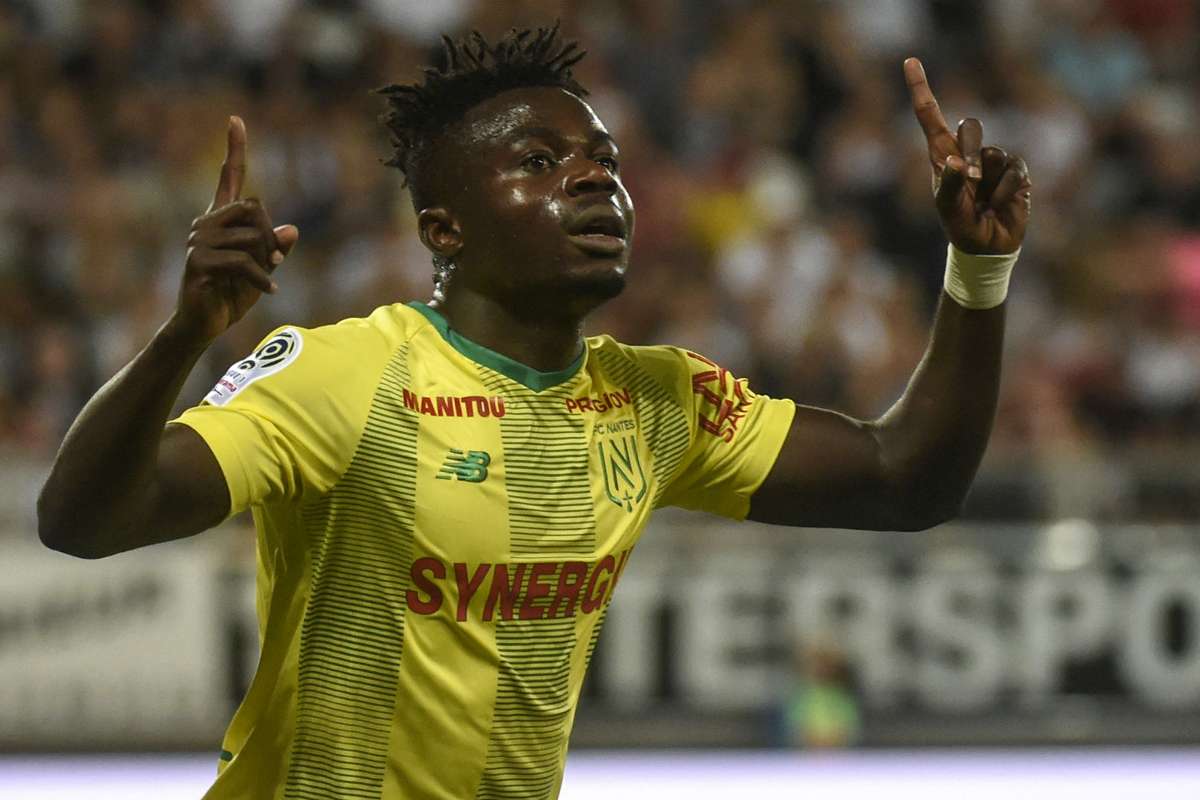 Super Eagles’ duo of Moses Simon and Akinkunmi Amoo failed to make the final list of nominees for the men’s categories of the CAF Awards 2022.

France-based Simon who plays for FC Nantes and Amoo of Danish side FC Copenhagen were the only Nigerians to make the first list.

The list was released by the Confederation of African Football (CAF) on June 30.

But when the final list came out on Monday, the two players were not part of the elite African performers in the last few months who made the top list.

However, the final list has reigning CAF African Player of the Year, Sadio Mane (Senegal and Bayern Munich), amongst others.

One of the highly-contested categories is that of the CAF Coach of the Year, where Aliou Cisse, Pitso Mosimane, Carlos Queiroz, Tom Saintfiet and Walid Regragui have made the final cut.

The winners of each category will be decided by a voting panel which will include CAF Technical Committee members, and selected media professionals.

The panel will also have head coaches and captains of member associations and clubs involved at the group stage of the Interclub competitions for the 2021/22 season.

The women’s categories final shortlist will be announced in due course.

Full List of Nominees (in alphabetical order by Member-Association):

Player of the Year (Men)

Interclub Player of the Year (Men)

Young Player of the Year (Men)

Coach of the Year (Men)

National Team of the Year

Club of the Year