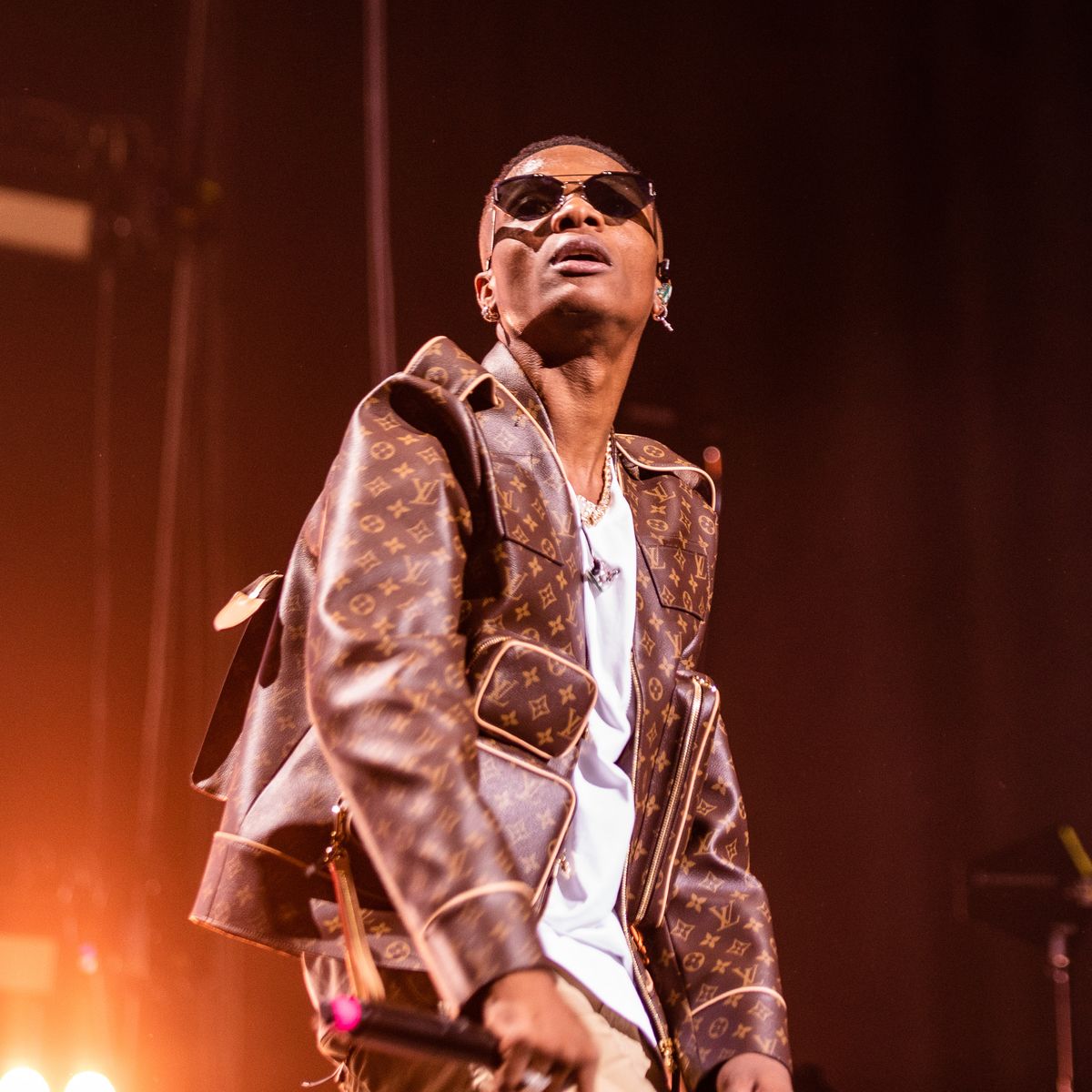 Ayodeji Balogun, commonly known as Wizkid or Big Wiz had recently performed at the prestigious Madison Square Garden, in New York; a concert that was a victory for the artiste.

The American rapper, Busta Rhymes was spotted backstage with several others, praising the afrobeats artiste for his successful performance. Busta Rhymes also told Wizkid that it was his first time watching the Nigerian artiste perform up close, and it was incredible. Along the line, the American Rapper collected Wizkid’s contact.

Wizkid is currently touring across 4 countries and has 22 upcoming concerts. After the Madison Square Concert, the singer will be heading to Ziggo Dome in Amsterdam.