There are a growing misgivings in the aviation industry over the non-constitution of the boards of aviation agencies five years into the Muhammadu Buhari-led aviation,… 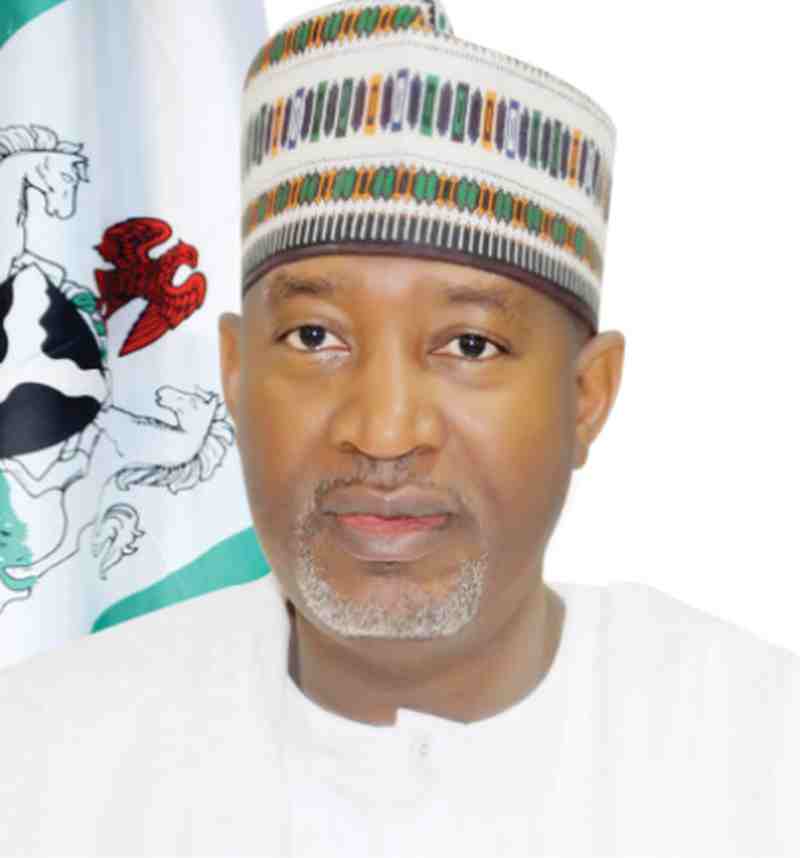 There are a growing misgivings in the aviation industry over the non-constitution of the boards of aviation agencies five years into the Muhammadu Buhari-led aviation, Daily Trust can report.

Aviation analysts and stakeholders are however divided over the decision.

While some heaped the blame on the Minister of Aviation, Senator Hadi Sirika, others exonerated him, saying constitution of the boards of agencies is a political decision which is the exclusive preserve of the President.

Other analysts also said nothing much has been missed with the absence of boards, opining that the industry has continued to run smoothly with the Minister being an aviator himself.

But aviation unions are of the opinion that the non-composition of the board of agencies is a violation of the Acts establishing them.

All the agencies for the past six years have been running without governing boards whereas the Acts establishing them expressly stipulate functions and duties of the boards.

Staff recruitment, promotion, award of contracts are some of the functions of the boards as stipulated in the Acts establishing them.

Those who spoke against the non-composition of the boards say the development threatens the autonomy of the civil aviation authority (CAA).

A union leader, Comrade Rasaq Saidu insists that non-composition of the board is an aberration.

“Due to the fact that there is no Board of Directors on ground, the aviation ministry has been interfering in the day-to-day running of the parastatals which is not supposed to be.

“It is a deliberate act and that brought about improper placements, whereby they brought people to make the top heavy. The top is so heavy in each of the parastatals, which makes their wage bill heavy too”.

But Mr. Chris Aligbe, an aviation analyst, said the Minister is not to blame for the non-composition of the boards.

He said, personally he is not missing the boards as past experiences had shown, noting that most of the time the boards have not made any impact in the sector.

“For me also in some certain circumstances, board for me becomes very necessary particularly when you have a sector where you see that so much is going wrong. It becomes very critical.

“I must tell you also that with my experience in the past, the boards have not made any impact in the areas, particularly in aviation I haven’t seen impact of board rather they become additional problem or clog in the wheel of progress, that’s my personal experience,” Aligbe said.

Also speaking, Group Capt. John Ojikutu, rtd, noted that some party leaders frustrated the board appointments when they wanted the APC members to be appointed instead of aviation experts as the Acts stipulate.