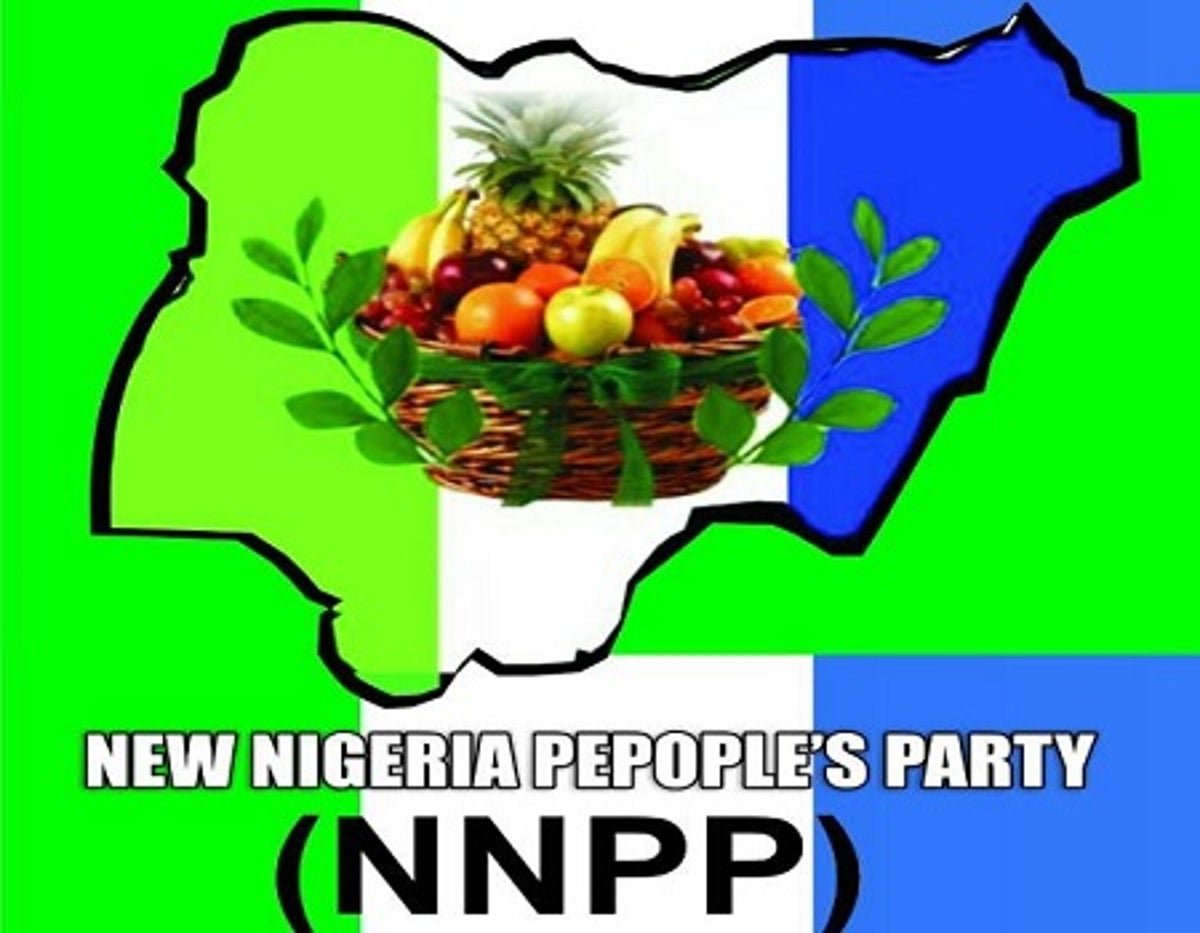 Some members of the Buhari Patriotic Support Organization (BPSO) of the All Progressives Congress (APC) in Jigawa State have dumped the party and joined the New Nigerian Peoples Party (NNPP) .

Members of the support group, who worked for the victory of President Muhammadu Buhari right from the defunct Congress for Progressive Change (CPC) to date, declared their support for the NNPP after the party’s local government congress in Ringim.

Speaking on behalf of the decampees, Adamu Sankara said the members of the organization decided to dump Buhari and the APC due to what it called “false promises and failure to bring positive change in to the country.”

Addressing members of the party, the leader of the NNPP in Jigawa State and two-time gubernatorial candidate of the Peoples Democratic Party (PDP), Malam Aminu Ibrahim Ringim, said the executive were elected based on consensus across the 27 local government areas of the state.

Ringim charged the new executives to work hard for victory of the party in the coming 2023 general election.