President Muhammadu Buhari has felicitated with former Minister of Defence, Lt.-Gen. Theophilus Yakubu Danjuma (rtd.), as he turns 85 today. The president, in a statement… 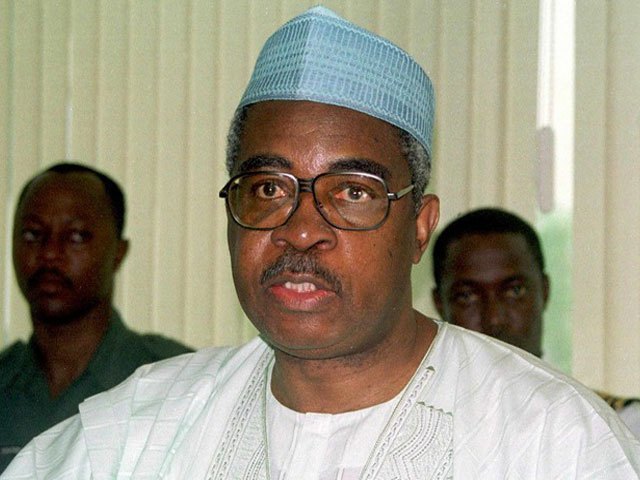 The president, in a statement issued on Thursday by his spokesman, Femi Adesina, said the former Chief of Army Staff (1975-1979) served meritoriously in the military.

He said the celebrant had remained active in the private sector by providing employment for many, and sharing his experience with institutions and governments in shaping development policies.

President Buhari also extolled the former Minister of Defence for his role in promoting democracy and democratic values in the country, and regularly counselling political leaders on the need to put the nation first, and work for the greater good of citizens.

In another statement, Buhari has rejoiced with a former vice chancellor of University of Nigeria, Nsukka, Professor Umaru Shehu, on his 92nd birthday.

The president celebrated with the renowned scholar “for a life of service to God, country, and humanity.”

Buhari also extolled the perseverance, resilience and discipline of the former VC in dedicating his time and talent to pursuing a better health system through teaching, research and publications, and accepting leadership responsibilities that galvanised many institutions.