President Muhammadu Buhari has expressed deep sadness over the death of a veteran journalist, Bashir Mohammed Baba. The president, in a statement issued Saturday by… 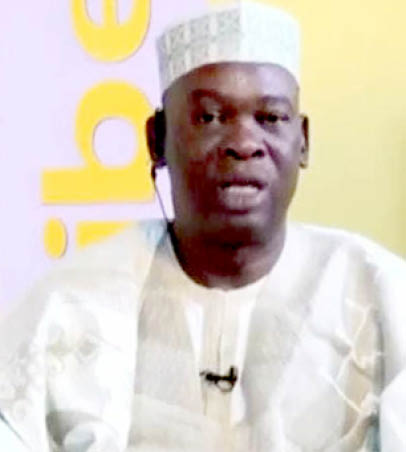 The president, in a statement issued Saturday by his media aide, Malam Garba Shehu, described the deceased as “a dedicated broadcaster who had made a name for himself by sheer hard work and commitment to excellence.”

President Buhari stated, “The late Bashir Baba, who distinguished himself in his chosen profession, deserved the accolades poured on his good record.”

He died in the early hours of Saturday in Abuja as a result of injuries from complications from domestic accidents in his bathroom.

Bashir Baba, an experienced journalist of over four decades, who began in the NTA, is one of the analysts of BBC, VOA, DW-Radio, as well as Prestige Radio, Minna  flagship programme, ‘Kasar Mu a Yau’ as well as Idon Mikiya programme of Farin Wata Television/Vision FM.

He will be buried later today in Wudil, Kano State.