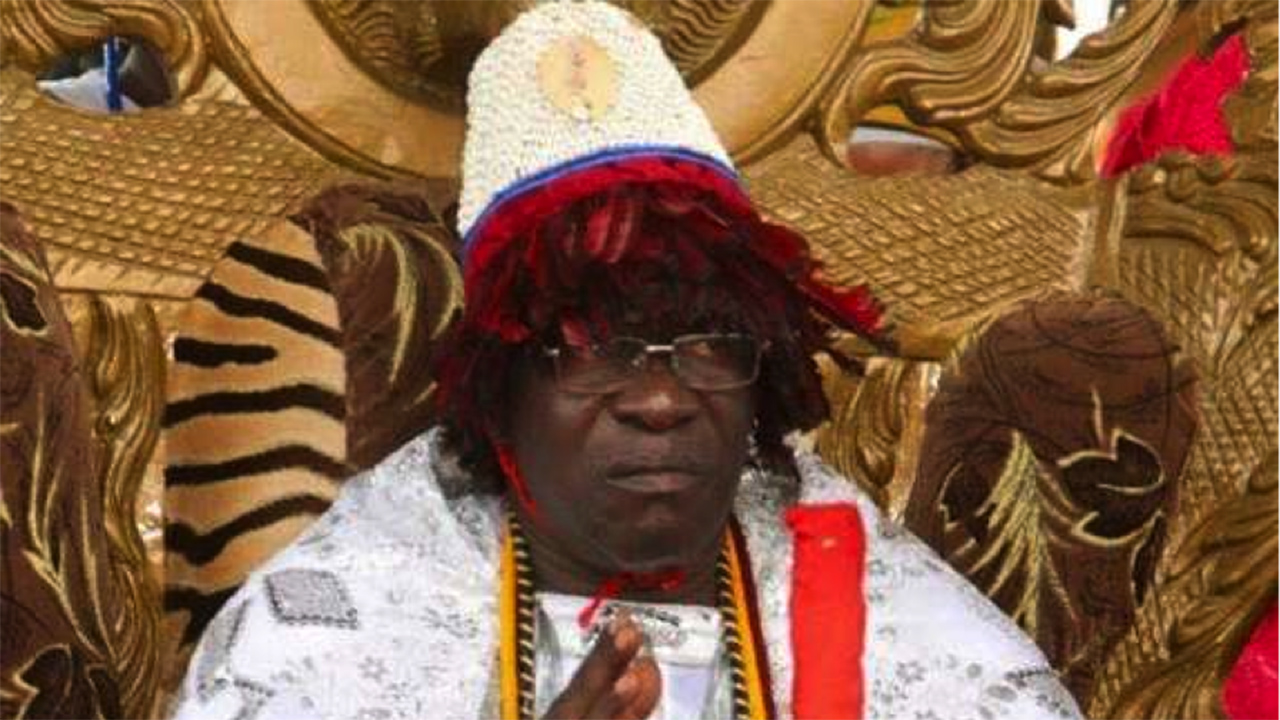 President Buhari, in a statement issued on Saturday by his spokesman, Garba Shehu, condoled with the family, friends and associates of His Royal Majesty, over the transition of the paramount ruler.

He also commiserated with Kogi State Council of Chiefs and the Kogi State Government over the passage of the famous traditional ruler in the country.

The President described the late royal father as a “man of peace who devoted his life and reign to the unity and progress of not only his people, but also the state and country.”

Buhari, who said the 27th Attah Igala would be “greatly” missed for his wise counsels and reputation for honesty, urged the people of his domain to sustain his achievements during the eight-year rule.

The President prayed that God will console the family of the revered foremost traditional ruler and all those who mourned him, and grant his soul eternal rest.

Son of Attah of Igala, Prince Ocholi Idakwo, on Saturday morning, made official the announcement of the transition of his father

This is coming barely 24 hours the solicitors to the demised king and Igala Area Traditional Council faulted the earlier announcement of the death of the monarch by media houses in the country.

The prince made the official announcement at the palace while addressing the press.

In a statement issued by his spokesperson, Dr. Gabriel Ottah prince Ocholi, he confirmed the Attah joined the ancestors on the 27th of August 2020.

He thanked the people for their support and prayers.

Prince Ocholi described his father as a man of action and one who was passionate about upholding the rich culture of Igala.