Buhari: How governors caused the country a lot of pain 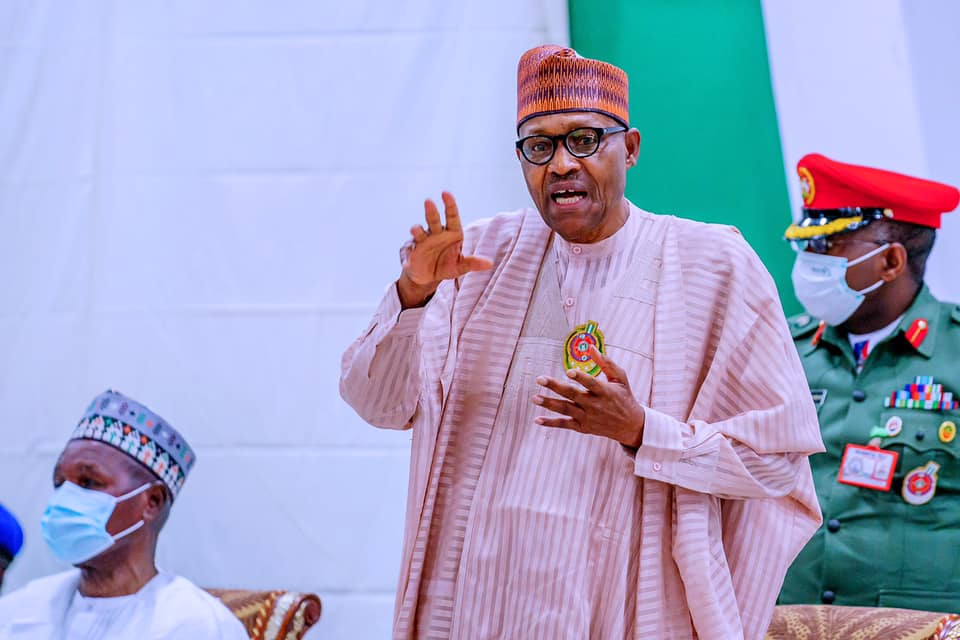 President Muhammadu Buhari has accused governors of causing the country so much pain as a result of the strike of the Judiciary Staff Union of Nigeria (JUSUN).

Judiciary workers had embarked on a 64-day strike over the refusal of governors to implement the autonomy for the state judiciary.

Last year, President Muhammadu Buhari had signed the Executive Order 10 for the enforcement of the autonomy of the judiciary but the 36 governors kicked against the order.

When he played host to the Nigerian Inter-Religious Council (NIREC) at the State House, Abuja, on Friday, the president spoke on his commitment to devolving of power to the people.

“I remain an unapologetic believer in devolving power to the people and that is why I signed the Executive Order granting autonomy to State Legislature and Judiciary. Unfortunately, this was met with some resistance at the state level and led to a more than two months strike action that has caused the country a lot of pain.

“Luckily the National Assembly has nearly completed the constitutional review process, which I hope would address some of the burning issues agitating the minds of our people.’’

The president also spoke about the effect of the strike, lamenting its security implication.

“Fortunately, this strike has been called off and prosecution of some of these people (those behind insecurity) would soon commence, while our security agencies expand their network in closing in on the others,’’ he added.

NIREC was led by Co-Chairmen, Sultan of Sokoto, His Eminence, Alhaji Muhammad Sa’ad Abubakar and President of Christian Association of Nigeria (CAN), His Eminence, Rev. Dr. Samson Supo Ayokunle.