President Muhammadu Buhari Monday felicitated with a former Minister of External Affairs, Prof. Akinwande Bolaji Akinyemi, on his 80th birthday. The president, in a statement… 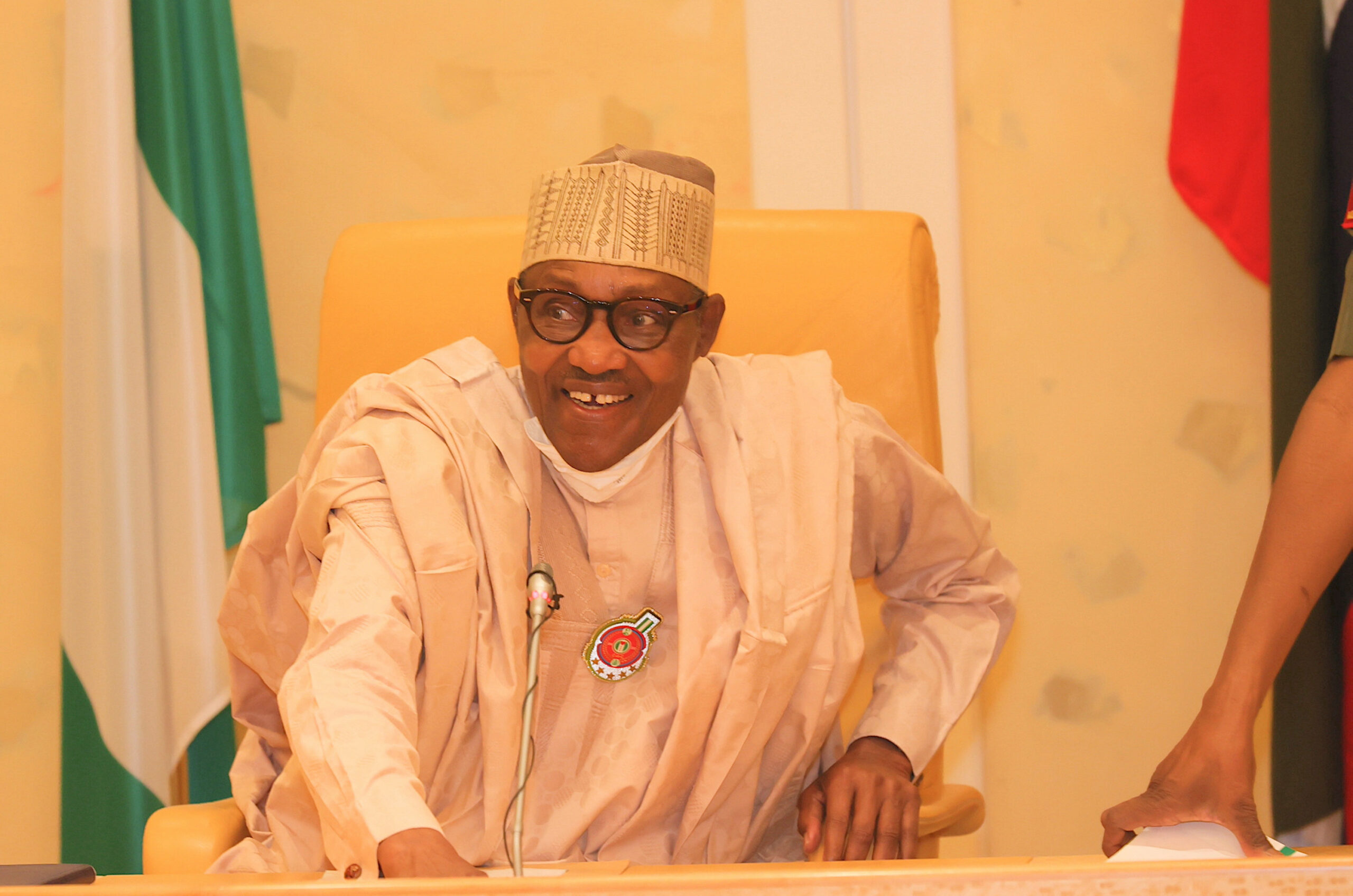 The president, in a statement yesterday by his spokesman, Femi Adesina, congratulated the scholar, administrator, publisher and highly resourceful diplomat on the milestone.

Buhari joined the academia and the media in celebrating with the former minister, whose intellectual and managerial influence, he said, cut across almost every sphere of national life, with stronger presence in formulation of policies, particularly on democracy, good governance and diplomacy.

He said Akinyemi had remained unwavering in his patriotism and loyalty to the growth of the nation and Africa, heading the Nigerian Institute of International Affairs at 33, becoming a minister at 43, after earning a PhD at 27.

Buhari, who expressed belief that Akinyemi’s foresight, steadfastness and diligence deserved commendation, appreciated his willingness to share experience whenever the need arose, including shaping the electoral process for democracy, and playing a significant role in global dialogue with other nations, the UN, Commonwealth and African Union.

The president prayed for good health and strength, especially in mentoring and inspiring younger scholars and leaders.