President Muhammadu Buhari has said those responsible for the death of Adamawa politician, Ahmed Gulak, will not go unpunished. Gulak was shot dead in Imo… 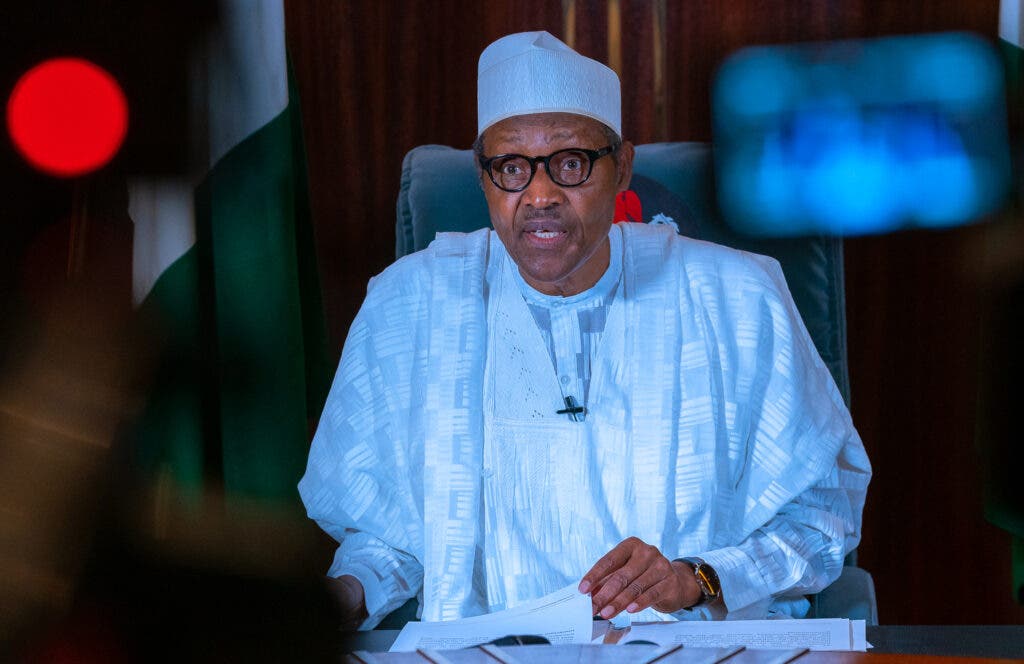 President Muhammadu Buhari has said those responsible for the death of Adamawa politician, Ahmed Gulak, will not go unpunished.

Gulak was shot dead in Imo State while on his way to catch a flight on Sunday.

In a statement issued by his spokesman, Garba Shehu, Buhari expressed outrage and disgust over what he called “the heinous murder of Gulak in Owerri by yet to be identified gunmen.”

The President said: “I’m repulsed by such premeditated and gruesome murder of Gulak by evil people who are determined to undermine the peace, unity and territorial integrity of our country.

“Let me warn however that nobody or group of people who engages in such despicable acts should expect to go free. We will deploy all resources at our disposal to ensure that such callous and criminal elements are brought to justice.”

President Buhari expressed his condolences to the family of the deceased, the people and government of Adamawa State as well as his friends and associates all over the country.