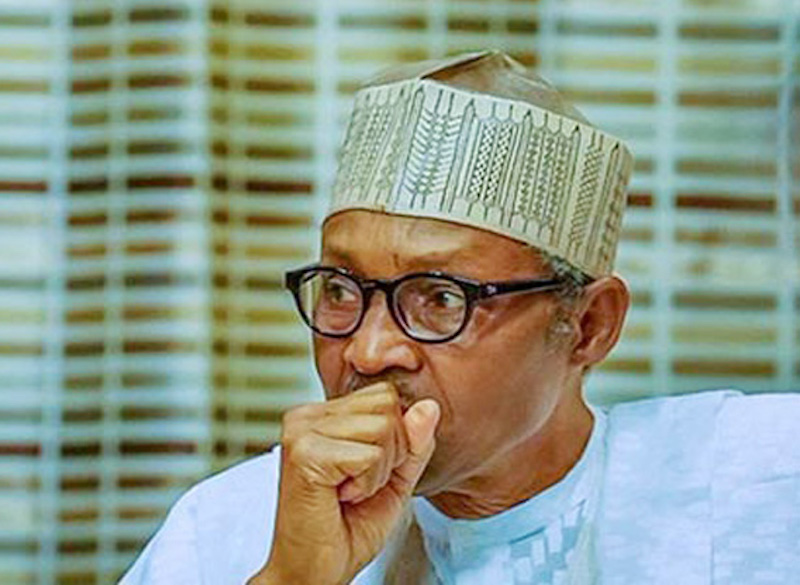 The delegation was led by Hadi Sirika, Minister of Aviation, in Katsina.

Buhari, who expressed his “heartfelt condolences” to the Mangal family, the government and people of Katsina State, said: “the deceased’s simplicity and warmth were indeed very touching”.

“In this moment of profound grief, I pray to the Almighty to bestow strength upon you and your family to bear this irreparable loss,” said the President in a statement issued by his media aide, Garba Shehu.

Mangal, who received the delegation in the company of Governor Aminu Masari, expressed gratitude to Buhari for sending the delegation.