President Muhammadu Buhari has ordered an investigation into the reported gunshots in the Presidential Villa, Abuja. Daily Trust had reported how an attempt to persuade… 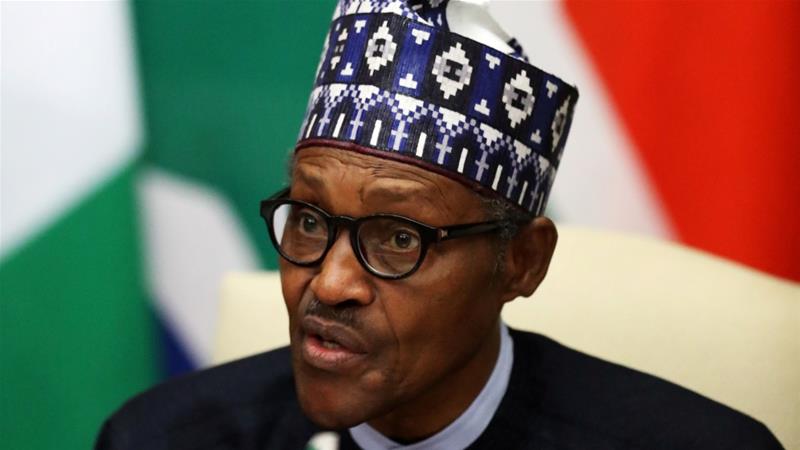 President Muhammadu Buhari has ordered an investigation into the reported gunshots in the Presidential Villa, Abuja.

Daily Trust had reported how an attempt to persuade the Special Assistant to the President, Sabiu Tunde Yusuf, a nephew to President Buhari, by the First Lady, Hajiya Aisha, to respect the COVID-19 guidelines, following his alleged refusal to go on self-isolation after returning from Lagos led to security breach.

The incident also led to the arrest of police officers attached to the president’s wife, including her Aide-De-Camp (ADC), Usman Shugaba, and Escort Commander.

Hajiya Buhari, unhappy with the move by the police authorities, called on the Inspector General of Police via her Twitter handle, to free her ADC and other police aides taken into custody.

The Peoples Democratic Party (PDP) subsequently asked the National Assembly to intervene in the persistent infighting in the Presidential Villa.

The PDP in a statement by its National Publicity Secretary, Kola Ologbondiyan argued that it is necessary for the National Assembly to intervene in the matter as it alleged that those in charge of Aso Rock have failed to demonstrate the required capacity to engender the needed orderliness for productive governance.

Reacting to the incident on Sunday, the Senior Special Assistant to the President on Media and Publicity, Garba Shehu, said the event happened outside the main residence of the President.

Shehu said President Buhari was not under any form of danger arising, either from deadly infections or the reported incident by security personnel currently under investigation.

He flayed attacks on the President by the critics over what he called “a minor occurrence”.

The statement titled ‘Presidency Statement on the Security Incident in the State House on Thursday’, read: “The Presidency wishes to acknowledge concerns expressed by several members of the public regarding the recent incident among the occupants of the State House which escalation led to the arrest of some staff by the police.

“This is to assure all and everyone that the President and Commander-in-Chief of the Armed Forces, Muhammadu Buhari, is not, and was not at anytime in any form of danger arising, either from deadly infections or the reported incident by security personnel which is currently under investigation.

“This particular incident happened outside the main residence of the President.

“Armed guards and other security personnel assigned to the State House receive the necessary training of especially weapons handling and where they come short, their relevant agencies have their rules and regulations to immediately address them.

“Having authorized the proper investigation to be carried out into this unfortunate incident by the Police, the President has acted in compliance with the rule of law.

“That a minor occurrence is being used by some critics to justify attacks on the government and the person of President Muhammadu Buhari beggars belief.

“In this particular instance, the President says the law should be allowed to take its course.”