President Muhammadu Buhari Thursday called for the establishment of an International Anti-Corruption Court to eliminate elite greed and irresponsibility.  He made the call in his… 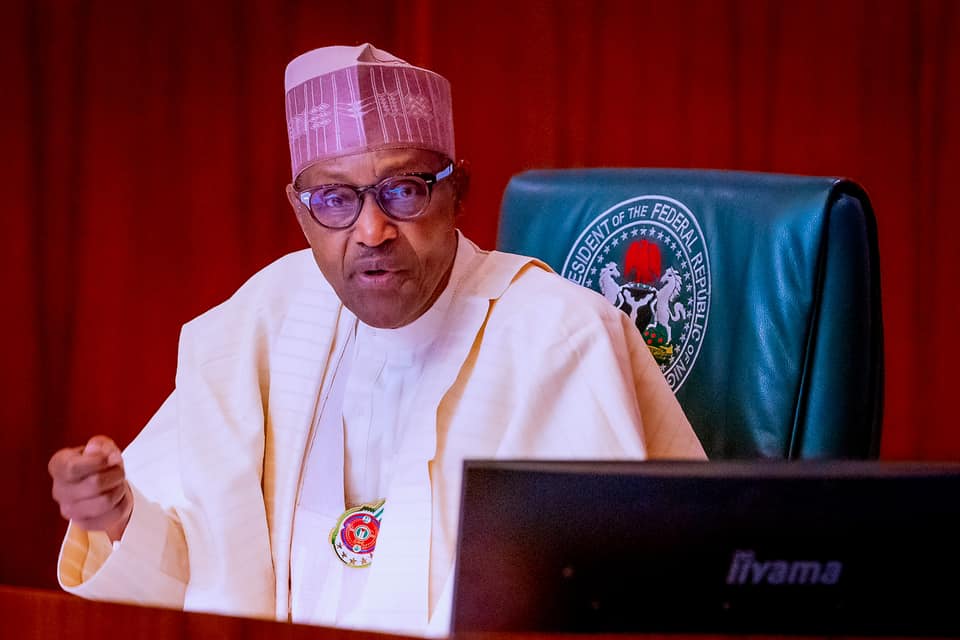 President Muhammadu Buhari Thursday called for the establishment of an International Anti-Corruption Court to eliminate elite greed and irresponsibility.

He made the call in his recorded remark to celebrate the African Day of Anti-Corruption with the theme, “Strategy and Mechanisms for the Transparent Management of Covid-19 Funds, Lessons from the Pandemic.”

The president urged African leaders to intensify the fight against corruption, and create more disincentives for pilfering of public funds.

Buhari, who praised African leaders for gains so far recorded, admonished that efforts must be intensified to prosecute offenders and collect resources that had been stored in other countries.

The president said family and religious values would have to be upgraded, and that schools had a lot of work to do for a better society.

The President, in a statement issued by his spokesman, Garba Shehu, said nations in Africa had to ensure that national resources were not taken to safe havens around the world, adding “we must curtail Illicit Financial Flows in all its ramifications.”

He stressed the need for collective efforts to recover all resources taken abroad and show looters that crime did not pay by depriving them of the proceeds of their crime.

He also said anti-corruption agencies must be empowered and allowed to deliver on their mandates to eradicate corruption for the benefit of present and future generations.