The statement quoted the president as saying that the imperative of including NEITI... 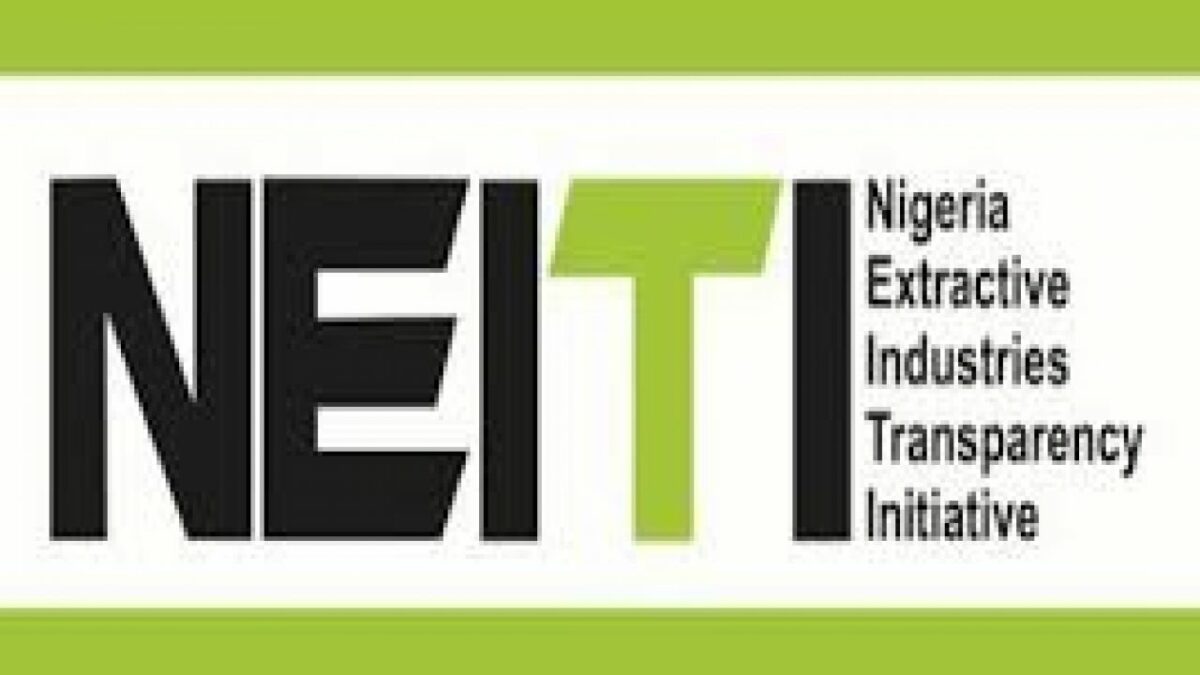 The president’s approval of the appointment of the transparency and extractive industry watchdog into the Steering Committee was conveyed to the Minister of State, Petroleum Resources, Timipre Sylva and the Executive Secretary of NEITI, Dr Orji Ogbonnaya Orji, by the Secretary to the Government of the Federation, Mr. Boss Mustapha, a statement by NEITI said on Monday.

The statement quoted the president as saying that the imperative of including NEITI into the committee was informed by the need to utilise the agency’s independent and reliable knowledge, information, and data to help the committee to align the implementation of the Act with emerging global issues in the sector as expected.

He said NEITI will also work with the committee to put in place sustainable systems and processes for institutions that will emerge under the act.

Reacting to the development, Dr. Orji said: “It is the right step in the right direction, considering the mandate of NEITI and its objectives, its pivotal roles in the ongoing reforms and strategic importance to Nigeria’s oil and gas industry”.

Recall that President Buhari has approved the constitution of the Steering Committee which will be headed by the Minister of State, Petroleum Resources, Timipre Sylva.