President Muhammadu Buhari has approved the appointment of five new Permanent Secretaries in the Federal Civil Service following the recent conduct of the selection process. 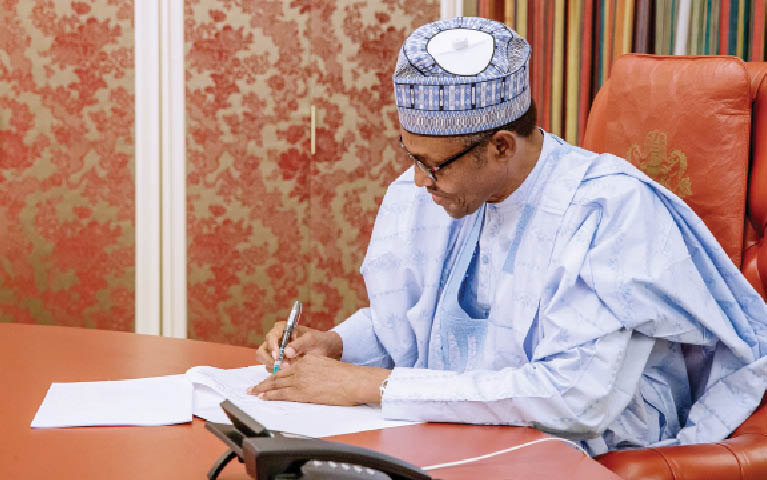 The Head of the Civil Service of the Federation (HOCSF), Dr Folasade Yemi-Esan, made this known on Friday in Abuja.

He said that the date of the swearing-in and deployment of the appointees would be announced in due course.

The 11 directors were part of the 21 directors among the previous 46 senior officers who took series of tests and procedures including written and oral examinations in Abuja.

The federal government had in May announced the shortlisting of 47 directors for the examination among the 51 candidates who earlier faced a panel to fill the vacant positions in the five states.