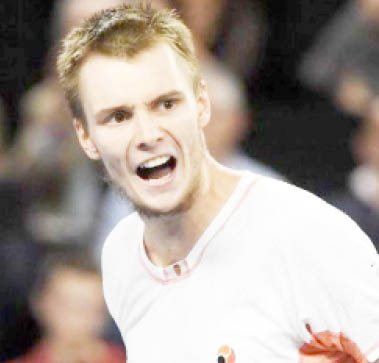 Bublik’s win will also assure him a new career-high ranking on Monday from his current 35.

Before Sunday, the eccentric Bublik had lost all four of his previous ATP finals in Newport and Chengdu in 2019, and Singapore and Antalya last year.

He now heads for the Rotterdam tournament next week where he has a first-round clash against former world No 1 and three-time major champion Andy Murray.