Athletics coach Lloyd Cowan, who helped Christine Ohuruogu to the Olympic 400m title in 2008, has died aged 58. Cowan represented England in the 110m… 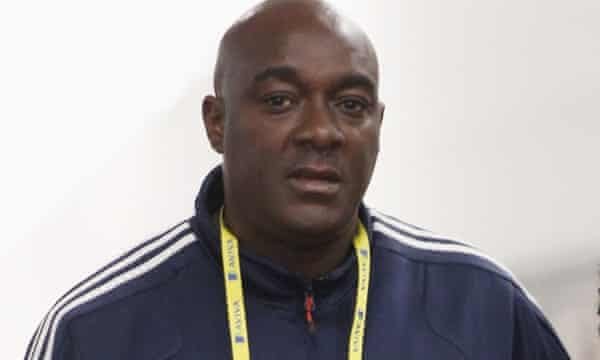 Cowan represented England in the 110m hurdles at the 1994 Commonwealth Games before becoming a coach.

Cowan also guided England’s Andy Turner to Commonwealth and European 110m hurdles titles in 2010 and coached his son Dwayne, who won a 4x400m bronze at the 2017 World Championships.