FG to ASUU: You won’t be paid for work not done

The Federal Government has insisted that lecturers will not be paid for work not done in line with the ‘No work no pay’ policy. Minister… 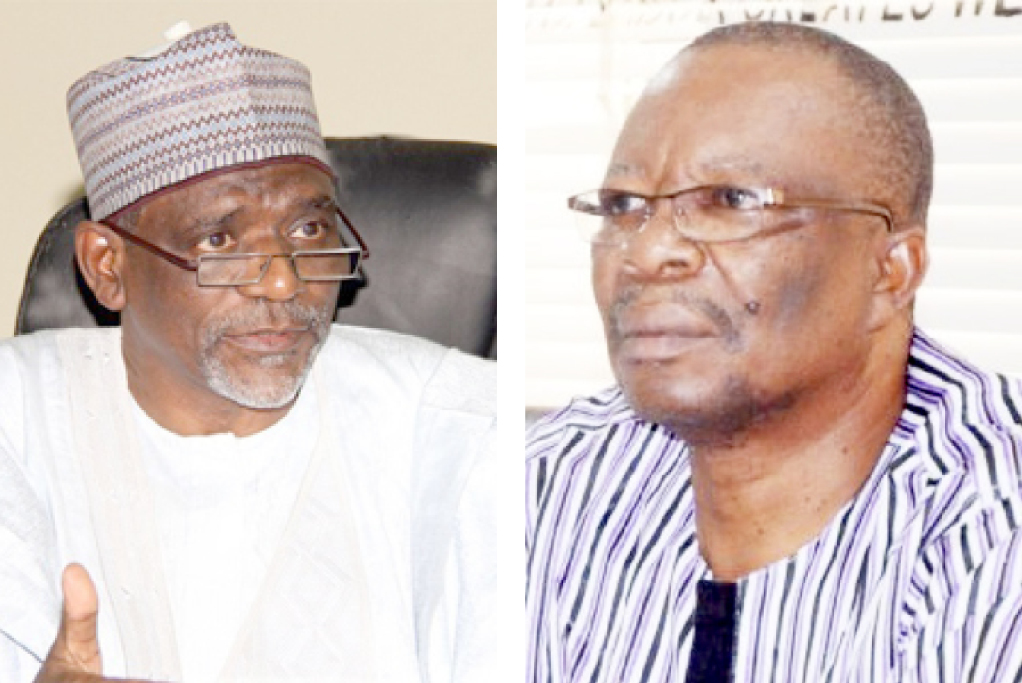 The Federal Government has insisted that lecturers will not be paid for work not done in line with the ‘No work no pay’ policy.

Minister of Education, Malam Adamu Adamu, said this while commenting on the protest of the Academic Staff Union of Universities (ASUU) over pro-rata October salary payment.

ASUU, which embarked on strike in February, called it off in October following the intervention of Hon. Femi Gbajabiamila, Speaker of the House of Representatives.

However, the union members got half salaries at the end of October, a move which did not go down well with the lecturers.

On Wednesday, State House reporters took up the minister after the Federal Executive Council (FEC) meeting presided over by President Muhammadu Buhari at the Presidential Villa, Abuja.

In his response, Adamu said the position of the federal government was that the Lecturers “would not be paid for work not done.”

The minister also reacted to the allegation made by the President of ASUU, Professor Emmanuel Osodoke, that paying the lecturers on pro-rata basis was a ploy to make them casual workers.

“Nobody can make University lecturers casual workers,” he said.

When told that the lecturers were threatening a one-day action to protest government’s action, Adamu said he was not aware.