UPDATED: We ordered for printing of 500m pieces of notes – CBN

Deputy Governor of the Central Bank of Nigeria in charge of Financial Stability, Aisha Ahmad on Thursday said the apex bank ordered the printing of… 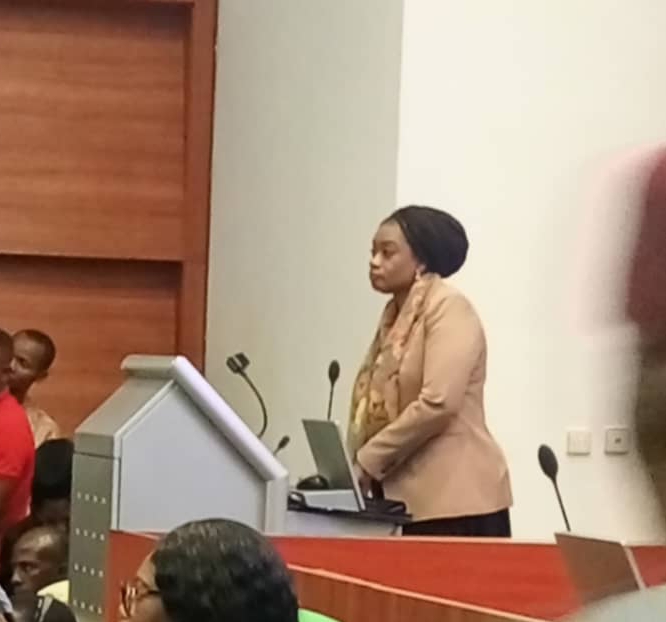 Deputy Governor of the Central Bank of Nigeria in charge of Financial Stability, Aisha Ahmad on Thursday said the apex bank ordered the printing of 500 million pieces of the redesigned notes.

Daily Trust reports that earlier while responding to a question by a lawmaker on the quantities of the redesigned naira notes Ahmad said she did not have the exact figure and did not want to give a wrong account.

However, in the course of the briefing, she told the lawmakers that 500 million pieces of the redesigned notes were ordered for printing.

“We ordered 500 million pieces of currency from the Mint. That was what we ordered”, Ahmad said.

She also said that the cashless policy and naira redesign by the CBN was not politically motivated.

Ahmad said this while responding to a question by a lawmaker, Chinedu Obidigwe, who had questioned the urgency behind the implementation of the apex bank’s policy, asking if it has anything to do with the 2023 general elections.

It should be recalled that the lawmakers had on Wednesday resolved that a deputy governor of the CBN should appear to brief the House today (Thursday) in the absence of the CBN Governor, Godwin Emefiele, who is outside the country to attend to health issues.

A lawmaker, Sada Soli, in the course of the grilling of the CBN deputy governor, had raised concerns over the non-availability of the new notes, days after it was released to the public and asked her to disclose the quantities of new notes printed.

But responding to the question, the CBN deputy governor said she does not know the quantities of notes printed by the apex bank.