Five persons, comprising four male adults and a house wife, drowned in an attempt to escape being kidnapped by bandits at Chakumi village in Gurdi… 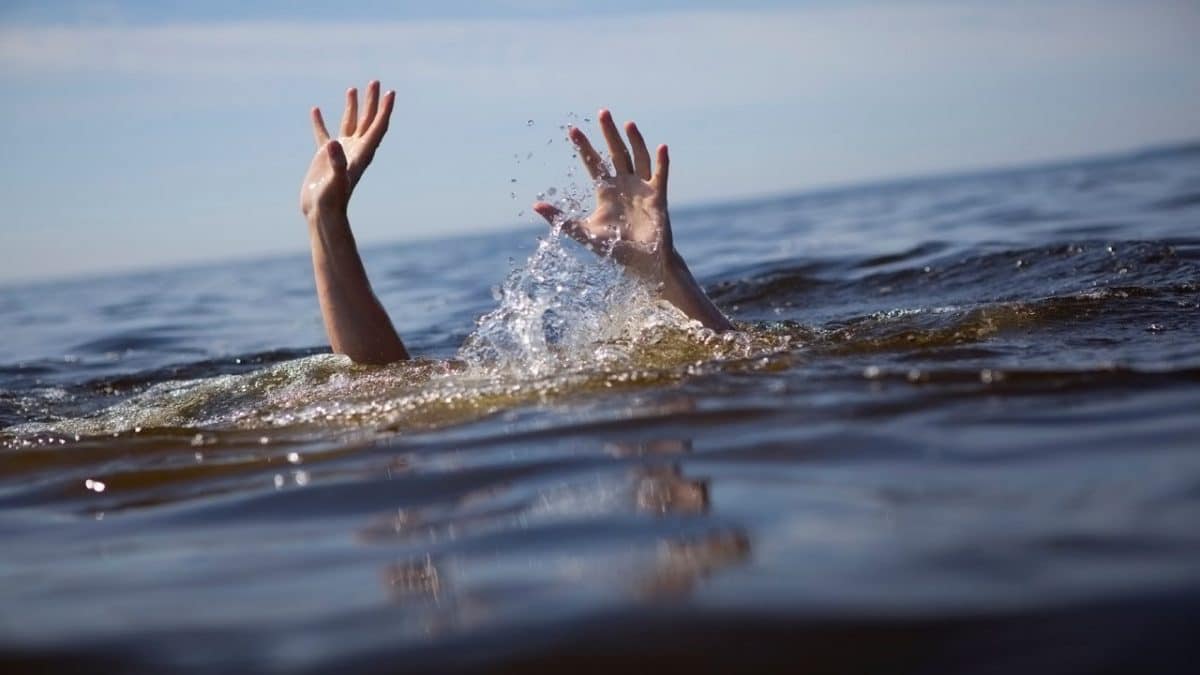 Five persons, comprising four male adults and a house wife, drowned in an attempt to escape being kidnapped by bandits at Chakumi village in Gurdi ward of Abaji area council of Abuja.

Daily Trust reports that Chakumi shares boundary with neighboring Daku village through river Gurara in Dobi ward of Gwagwalada area council of the the nation’s capital.

The village chief of Chakumi, Mohammed Magaji, confirmed the incident to Daily Trust, saying it happened around 11am on Wednesday.

He said the deceased victims, including a middle-aged house wife were working on the farm, when they sighted the bandits.

The monarch said they rushed to board canoe in order to escape to neigboring Daku village, but in the process of trying to cross the river Gurara, the boat capsized.

“And even as I am talking to you right now, the corpses of the victims have not been recovered yet as fishermen from Daku and my village are still searching for the corpses,” he said.

Magaji, who decried activities of bandits in the area, said farmers could no longer go to their farms over fear of being kidnapped by bandits.

Vice-Chairman of Abaji LGA, Ibrahim Abubakar, also confirmed the incident, disclosing that one of his relatives was among those who drowned.

“In fact, one of my relatives was among those that got drowned and their bodies are yet to be recovered up till this moment that I am talking to you,” he said.

The spokesperson of the FCT police command, DSP Adeh Josephine, did not reply to text message sent to her on the incident.