Arsenal have axed a staggering eight members of staff as part of an extensive behind-the-scenes overhaul, according to reports. Mirror says among those to leave… 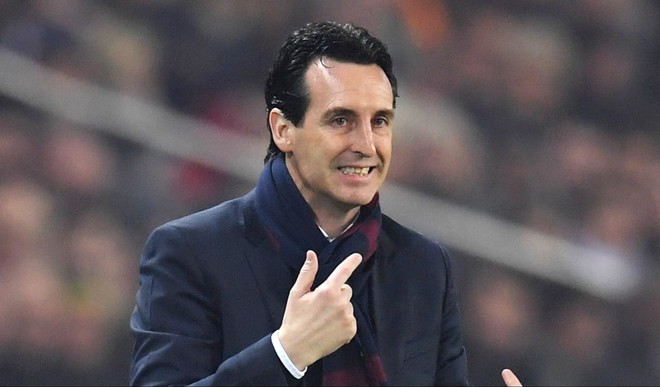 Arsenal have axed a staggering eight members of staff as part of an extensive behind-the-scenes overhaul, according to reports.

Mirror says among those to leave the north London club, is head of youth scouting Steve Morrow, who was told he is no longer needed in his role.

Morrow represented the Gunners as a player from 1988 to 1997, and famously scored the winner in the 1993 Coca-Cola Cup final against Sheffield Wednesday before being dropped by Tony Adams in the post-match celebrations and breaking his arm.

The other staff members, who are believed to have been axed, include; Kevin Beadell, Dan Rice and Dave Lee, who each held recruitment positions at the Emirates.

Unai Emery was recently given reassurances over his job at Arsenal despite results continuing to go against him and fans growing increasingly frustrated.

Emery’s Gunners have won just two of their past nine fixtures in the Premier League and have thrown away points from winning positions.

Against Watford earlier in the season Arsenal were leading by two goals to nil but were pegged back in the second half and drew 2-2.

Against Crystal Palace, it was a similar story with Arsenal storming into a two goal lead, but coming away with just a single point from the match.

And finally, last time out against Wolves, the Gunners went ahead thanks to Pierre-Emerick Aubameyang and lead for most of the match.

But a Raul Jimenez goal ten minutes before the end ensured the Midlands side returned home from London with a point.