Five of the passenger who were abducted from a Kaduna-bound train on March 28, 2022, have been released. 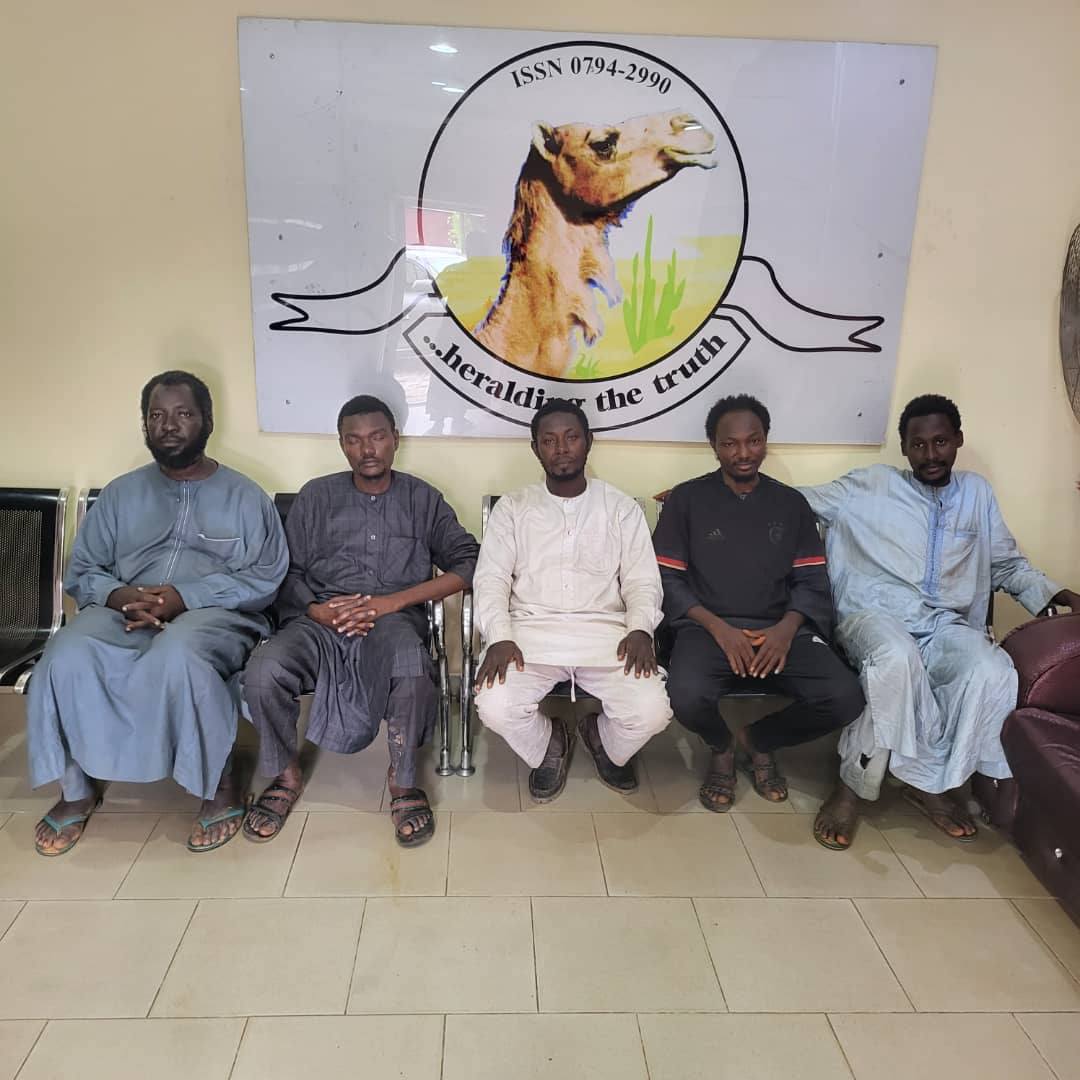 Five of the passenger who were abducted from a Kaduna-bound train on March 28, 2022, have been released.

Imam was shot in captivity, raising concerns about his safety.

Kaduna-based Publisher, Tukur Mamu, who voluntary engaged in negotiating the release of the victims but backed out due to threats to his life, confirmed their release to Daily Trust on Tuesday.

It is unclear if any ransom was paid for the victims, whose release occurred three weeks after seven train passengers were set free after an N800 million ransom.

It was reliably gathered that families of each of the six Nigerian victims paid N100 million while the captors pegged the ransom for the Pakistani at N200 million which was also paid.

Our sources said the terrorists collected the ransom in naira and US dollars.

“Only N200 million was collected in naira, the remaining N600 million was paid in the equivalent of US dollars,” one of our sources said.

“All the families of the victims felt abandoned by the federal government and therefore had to pay for the release of their loved ones,” a source close to one of the released victim said.

“The truth is that the FG is indifferent to our plight…Those in power don’t care if the captives are all killed. That is why we sold our property and raised the money. It is the same for the families of all those released. We all paid through our nose but Alhamdulillah, it is worth it.”

Previously, the abductors had released three batches of the captives, including managing director of the Bank of Agriculture, Alwan Hassan, a group of eleven victims and a pregnant woman released alone.

A security source told one of our correspondents that the federal government rarely secures the release of any captive.

“Government is not amenable to releasing terrorists in their custody because of some international convention.

“It is however sad that in Nigeria, while we don’t agree to prisoner swap most of the time, the terrorists always have their way as evident in the recent attack on Kuje Prison where many high profile terrorists were released.