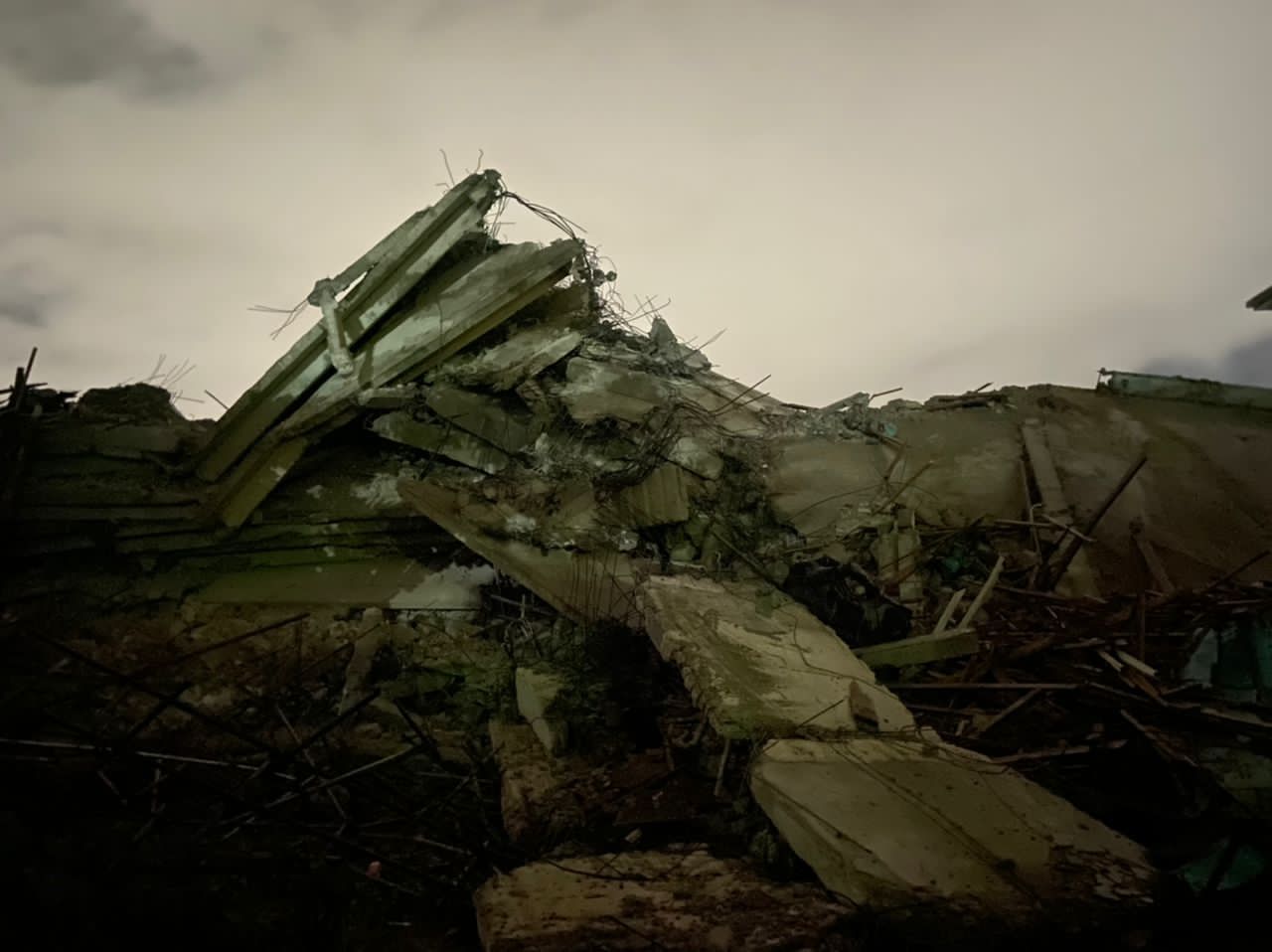 A seven-storey building under construction on Oba Idowu Oniru Street, Lagos State, has collapsed with about six persons trapped.

He stated that an operation had commenced on the site to rescue those trapped.

He said, “Upon arrival at the scene of the incident, an uncompleted 7-storey building undergoing construction was found to have collapsed. No injury was sustained, however, about six people are reported to be trapped under the rubble of the collapsed structure.

“The agency’s heavy-duty equipment excavator will be required for the rescue of the trapped victims. We have activated the Lagos State Response plan. Operation is ongoing.

“Two bodies have been located and recovered so far.”