Shekarau defects to PDP after three months in NNPP

A former governor of Kano State, Senator Ibrahim Shekarau, has formally announced his defection from the New Nigeria Peoples Party (NNPP) to the Peoples Democratic… 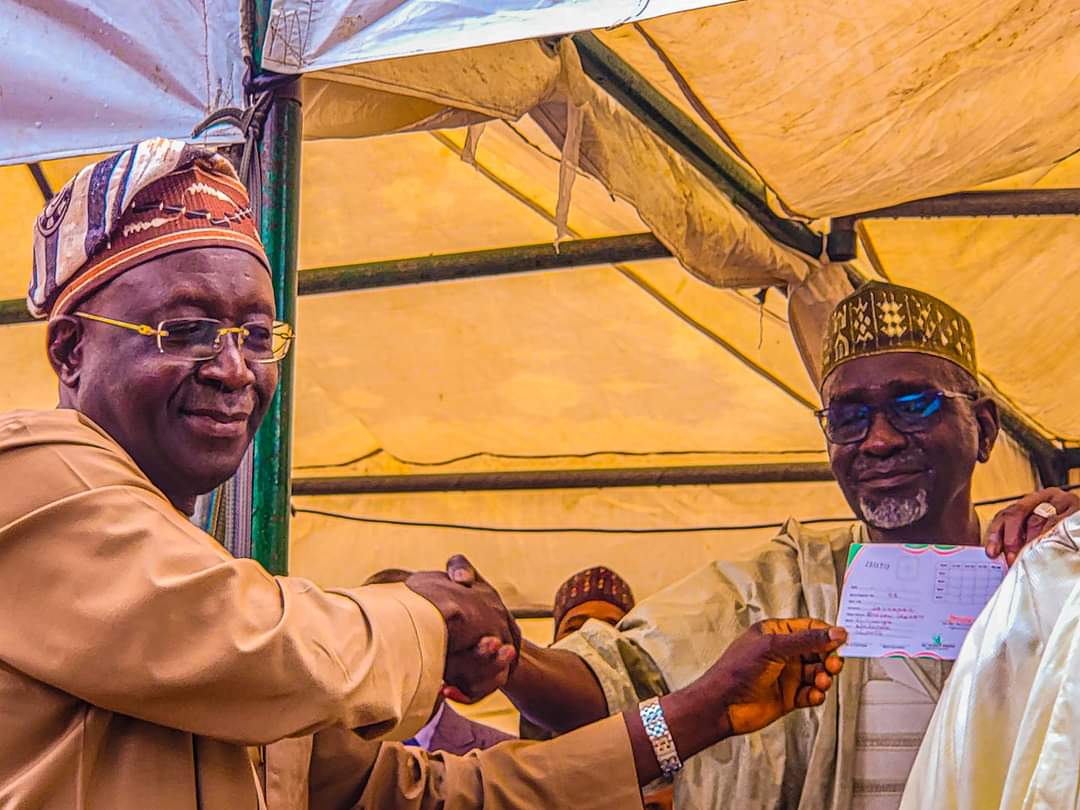 This is coming barely three months after Shekarau defected to NNPP from the All Progressives Congress.

Shekarau made the declaration on Monday at his Mundubawa home in Kano.

He was formally received into the PDP by the party’s presidential candidate, Atiku Abubakar and the party’s national chairman, Senator Iyorchia Ayu, among other bigwigs.

Shekarau also said he had written to the Independent National Electoral Commission (INEC) to announce his withdrawal from the senatorial race for Kano central under the NNPP.

Other PDP bigwigs in attendance include the party’s vice presidential candidate and Governor of Delta State, Ifeanyi Okowa; governors of Sokoto and Taraba, Aminu Waziri Tambuwal and Darius Ishaku.

Others are former Vice President, Namadi Sambo, the chairman of the BOT of the party, former governors of Jigawa (Saminu Turaki and Sule Lamido), Sokoto (Attahiru Bafarawa), Kaduna (Ahmed Makarfi), Adamawa (Boni Haruna), among others.