A group of 71 lawmakers of the House of Representatives, mostly from the opposition Peoples Democratic Party (PDP), have canvassed for the return of Nigeria… 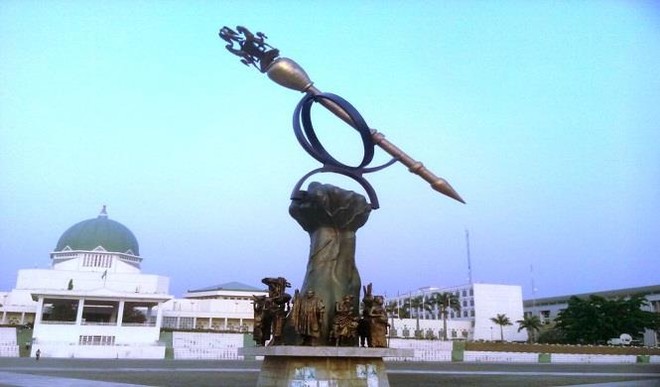 A group of 71 lawmakers of the House of Representatives, mostly from the opposition Peoples Democratic Party (PDP), have canvassed for the return of Nigeria from the presidential to the parliamentary system of government.

Briefing newsmen at the National Assembly in Abuja on Thursday, spokesmen of the group, Kingsley Chinda (PDP, Rivers) and Nicholas Ossai (PDP, Delta), said the parliamentary system, as opposed to the presidential system, suits Nigeria because it is more economic friendly, cost effective and largely efficient in the conduct of government business.

Rising from “Constitution of the Federal Republic of Nigeria, 1999 (Alteration) Bill, 2018,” the lawmakers lamented that whereas, countries under the parliamentary system were prospering, the presidential system has “reduced Nigeria to the poverty capital of the world.”

“We are 71 bi-partisan members of the House of Representatives, who feel that the parliamentary system of government promulgated by the Lyttleton Constitution of 1954 is the best for Nigeria since the presidential system has reduced us to the poverty capital of the world.

“Our position in this legislation clearly points to compelling advantages of parliamentary system of government, such as economic growth and development, as well as inherent efficiency in the conduct of government business.

“Studies have shown that countries under the presidential regimes consistently produce lower output, volatile inflation and greater income inequality relative to those under parliamentary system,” the group said.

However, this is coming just few months to the expiration of the legislative life of the 8th Assembly, thus raising concern over the period required to push the bill through the normal legislative process.

The bill, if passed, will also require the assent of President Muhammadu Buhari to become law, and be enshrined in the Constitution.

Recall that Nigeria practised the British-styled parliamentary system of government in the First Republic, from 1960 until 15 January, 1966 when the military took power.

However, the 1979 Constitution returned the country to the US-styled presidential system of government, largely because of the tensions and acrimonious politics of the First Republic.