Governor Andrew Cuomo of New York has resigned following indictment on sexual harassment. The governor had been under pressure to step down after different women… 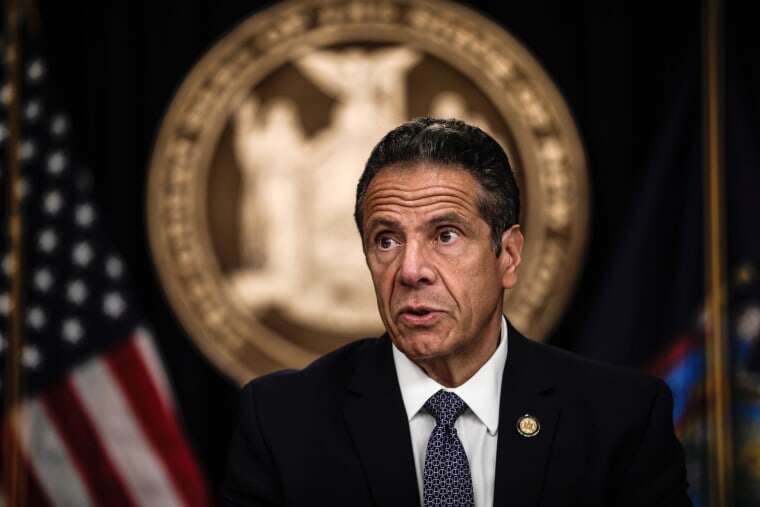 The governor had been under pressure to step down after different women accused him of assaulting them.

He announced his decision to step down after a report from the state’s attorney general documented multiple accusations of sexual harassment against women.

“It is a matter of life and death,” he said, referring to the immediate need to combat Covid. “Government operations and wasting energy on distraction is the last thing government should be. I cannot be the cause. New York tough means New York loving. And I love New York and I love you. Everything I have ever done has been motivated by that love and I would never want to be unhelpful in any way.”

Speaking to his three daughters, Cuomo said, “I want them to know from the bottom of my heart that I never did and I never would intentionally disrespect a woman, treat any woman differently than I would want them treated, and that is the God’s honest truth.

“Your dad made mistakes. And he apologized, and he learned from it and that’s what life is all about.”

Lt. Gov. Kathy Hochul will serve the rest of his term when the resignation becomes effective in 14 days, and will be the state’s first female governor.