The Nigerian Air Force bombed a hideout of bandit warlord, Bello Turji, in Zamfara State on Saturday, targeting some of his loyalists. 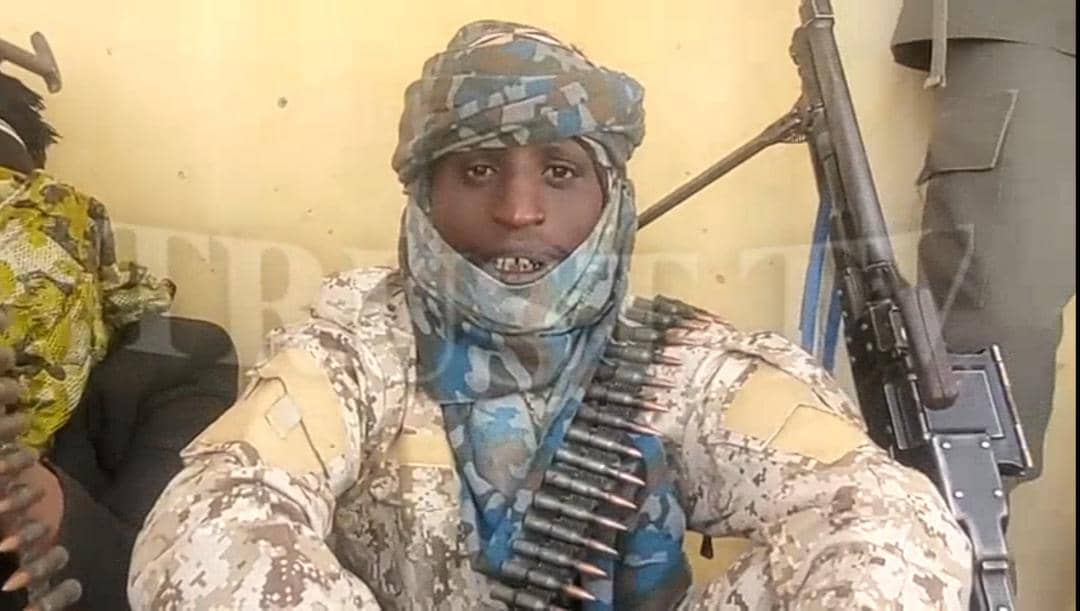 The Nigerian Air Force bombed a hideout of bandit warlord, Bello Turji, in Zamfara State on Saturday, targeting some of his loyalists.

Details of the incident were sketchy at the time of this report but Daily Trust gathered that many bandits were killed.

The bandits’ leader, who was said to be in one of his enclaves at Fakai forest in Shinkafi Local Government Area of Zamfara during the attack, reportedly fled.

Sources told Daily Trust that many bandits were injured in the airstrike with unspecified others killed.

Unconfirmed reports had it that Turji was among those affected but a source said he narrowly escaped with some of his men.

The military has stepped up its offensive against bandits and insurgents in recent weeks, taking out non-state actors wreaking havoc across the country.

Turji, who controls a large gang, has been on the forefront of attacks in Zamfara and some other parts of the North West region.

Zamfara is one of the worse hit in the campaign of violence unleashed by armed gangs. Worried by the rise in attacks despite efforts to put the situation under control, Governor Bello Matawalle had asked residents to take up arms and defend themselves.

He had also raised community protection guards, which he empowered with over 7000 guns but the attacks continued.

During the beginning of the current rainy season, some communities in Anka Local Government Area of the State paid not less than N19 million and acquired a canoe for bandits as protection levies.

Before the development, Alhaji Hassan Nasiha, Deputy Governor of Zamfara, had said Turji had repented and embraced peace talks.

Speaking during a conference organised by the Students Union of Medina University, Saudi Arabia, Nasiha said the bandit leader has abandoned criminality and had started going after unrepentant bandits.

“In the last three months, there has not been any bandits attack at Magami district as a result of the peace initiative with bandits.

“The state government through the peace committee entered into a peace deal with the bandits’ leader and he agreed to stop the criminality and to embrace peace.

The military authorities are yet to give an official comment on the raid on Turji’s hideout.