Kano State House of Assembly, on Tuesday passed into law the Pensions Rights of Speaker and Deputy Law 2019, which will enable the two principal… 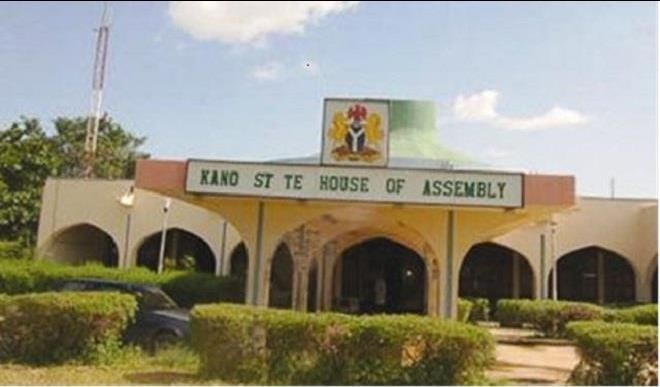 By Yusha’u a. Ibrahim, Kano

Kano State House of Assembly, on Tuesday passed into law the Pensions Rights of Speaker and Deputy Law 2019, which will enable the two principal officers to enjoy life pensions after leaving their respective offices.

Consequently, the speaker and the deputy speaker will enjoy foreign medical trips and get new vehicles after every four years.

The law was similar to the one enacted for Kano state governors and their deputies during the reign of the former Governor of the state, Malam Ibrahim Shekarau.

According to the new law, “There shall be paid pension to person who held office as Speaker and Deputy Speaker equal to the emoluments of a serving speaker and deputy speaker, provided that either the Speaker or the Deputy do not hold any paid elective or selective appointment.’’

However, the law stated that any speaker or deputy impeached by the members will not benefit from the pension and other packages provided by the law.

“Any person duly elected as Speaker or Deputy Speaker shall, on completion of his term be entitled to a grant of pension for life by the state, provided that such person was not removed from office through impeachment by members of the House of Assembly.

“Where the Speaker or Deputy Speaker dies in office before the expiration of the term of his tenure, he shall be paid pension pro-rata the number of years he spent in relation to his tenure of office.

“There shall be provided for the Speaker and the Deputy Speaker a brand-new vehicle to be bought by the State Government every four years.

“There shall be provided for the Speaker and the Deputy Speaker medical expenses either home or abroad depending on the nature of the illness.”