Former Japanese Prime Minster Shinzo Abe, who was shot as he campaigned in the city of Nara in the country, is dead. 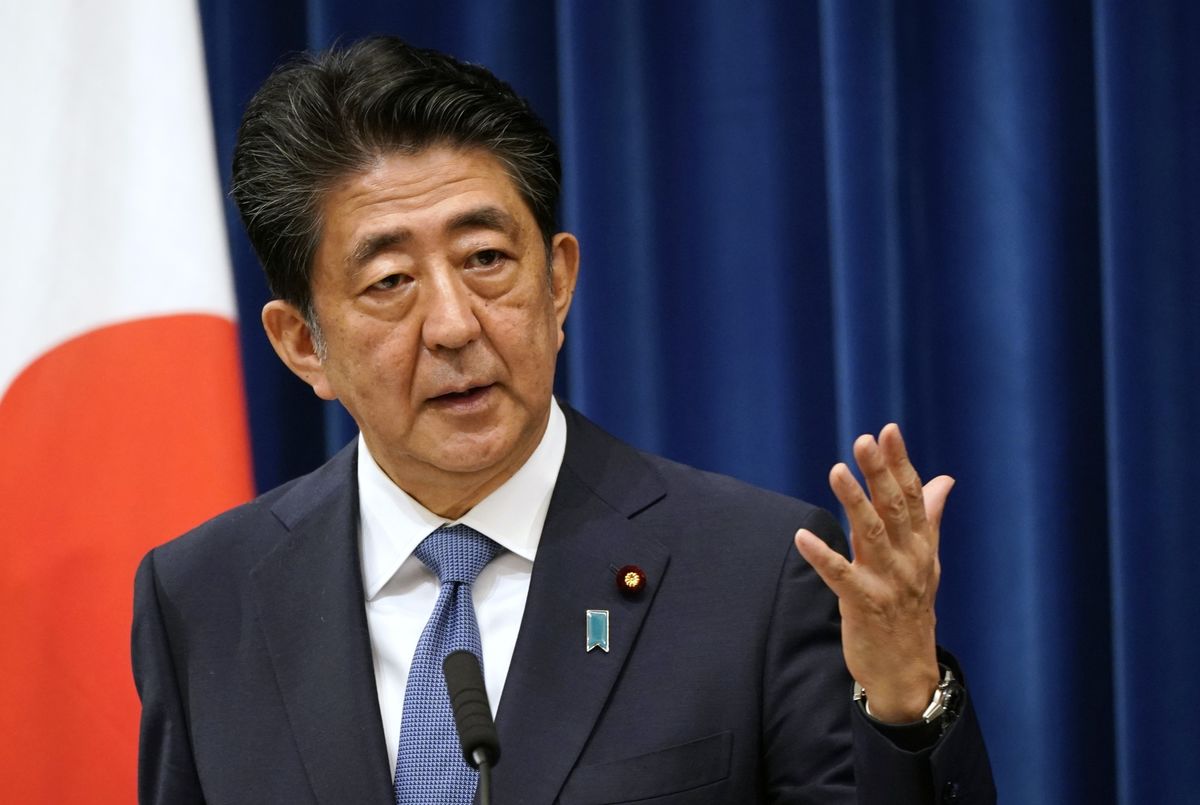 Former Japanese Prime Minister, Shinzo Abe, who was shot while giving a speech ahead of Sunday’s upper house elections, is dead.

Abe was shot in the chest and neck on Friday in western Japan.

He collapsed on the street, with several security guards running toward him, according to The Guardian UK.

Public broadcaster NHK quoted a senior Liberal Democratic Party official as saying he died in the hospital where he was receiving medical treatment. The attack happened in the city of Nara.

Videos showed security officials at the scene tackling the gunman who is now in police custody.

The attack on Abe, who was Japan’s longest-serving prime minister, has shocked the country.

Earlier, Prime minister Fumio Kishida condemned the act at a press conference, adding that, “Abe is in grave condition. I pray he survives.”