Details of the incident were sketchy but residents told Daily Trust that they started hearing the sounds around 10pm. 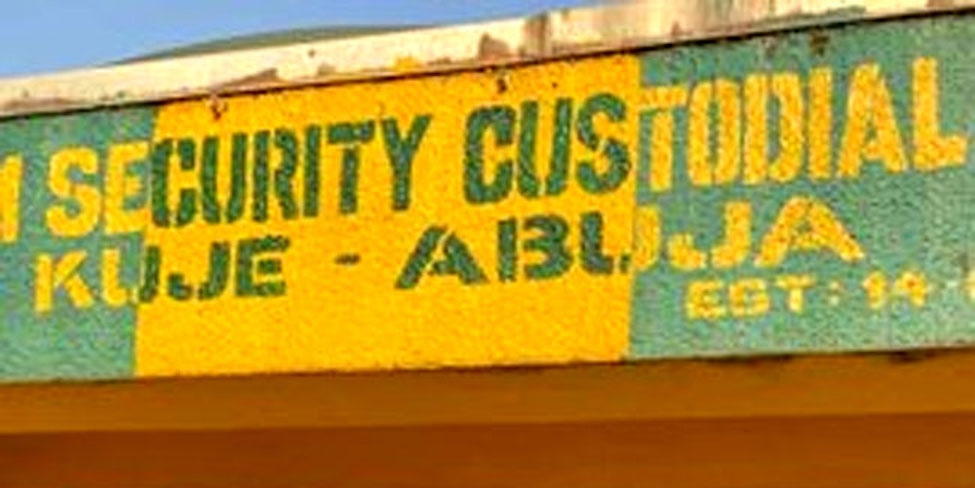 Explosion and gunshots were heard around Kuje Prison in Abuja on Tuesday night.

It’s unclear where the attack happened as details of the incident were sketchy at the time of this report.

Residents told Daily Trust that sounds of gunshots were first heard around 10pm.

There were reports that it is the prison that is under attack but Daily Trust cannot independently verify this.

On Social Media, Twitter users commented on the incident, with some advising resident of an estate close to the prison to stay indoors.

Multiple attempts to reach prison authorities did not yield results. The spokesperson for the Nigerian Correctional Service, Umar Abubakar, was unreachable.

There is no official reaction to the Kuje incident yet.