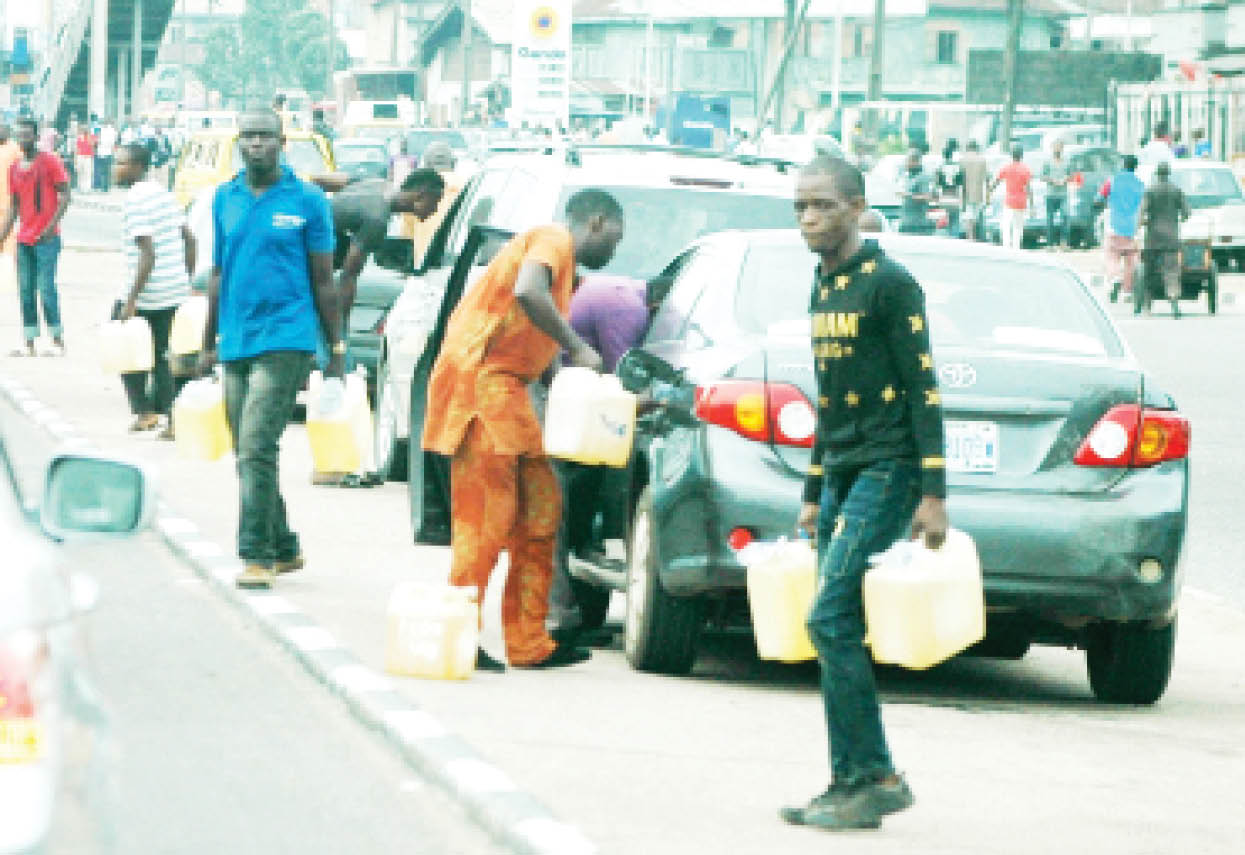 The Department of State Services (DSS) on Thursday gave a 48-hour ultimatum to the Nigerian National Petroleum Corporation Limited, Independent Petroleum Marketers Association of Nigeria (IPMAN) and other stakeholders in the oil sector to resolve the ongoing fuel crisis.

The secret police threatened that it would launch manhunt if after 48 hours, there are still queues at filling stations across the country.

Spokesman of the secret police, Peter Afunanya, stated this while addressing journalists at the headquarters of the service in Abuja shortly after the Director-General of DSS, Yusuf Bichi, met with the stakeholders in the industry.

He said the stakeholders agreed to end fuel scarcity nationwide, saying all DSS commands had been placed on red alert and would commence operations to bring defaulters to book.