Former Governors of Plateau and Taraba states, Senator Joshua Dariye, and Jolly Nyame, have been released from Kuje correctional facility in Abuja. 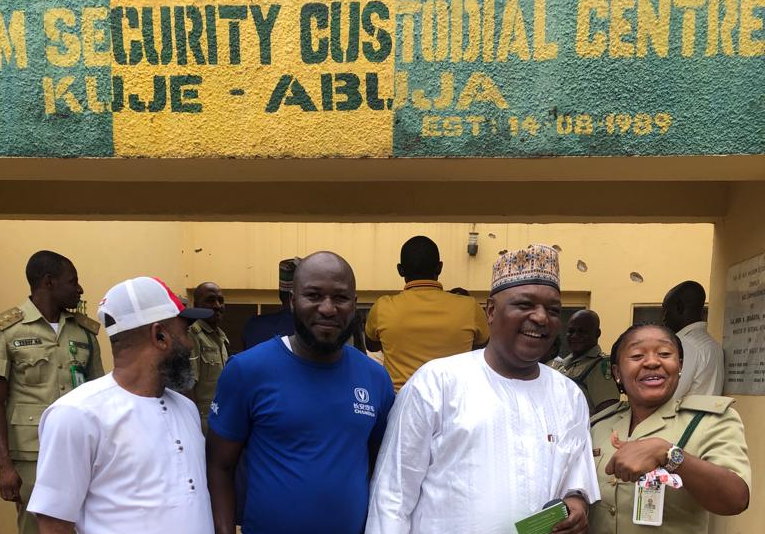 Former Governors of Plateau and Taraba states, Senator Joshua Dariye, and Jolly Nyame, have been released from Kuje correctional facility in Abuja.

This is coming three months after their pardon by the Council of State led by the President, Muhammadu Buhari, on April 14, 2022.

A source from the correctional facility told our correspondent that the former governors were set free around 2:15pm on Monday.

Also released were three other inmates from Suleja Custodial Centre in Niger State.

“They were granted pardon base on ill health, age and good conduct and industry while in the custodial centre,” he said.

Effort to get the spokesperson Nigerian Correctional Service, Abubakar Umar, for confirmation was not possible but an official in the department said he was in a meeting.

Nyame was to serve a 12-year jail sentence for diverting N1.64 billion during his tenure as governor of Taraba, while Dariye was serving 10 years’ imprisonment for N1.126 billion fraud.

The council’s decision to release the duo had generated a lot of controversy.