President Muhammadu Buhari has unveiled the redesigned of new naira notes N200, N500, and N1,000 naira notes. The notes were unveiled on Wednesday before the… 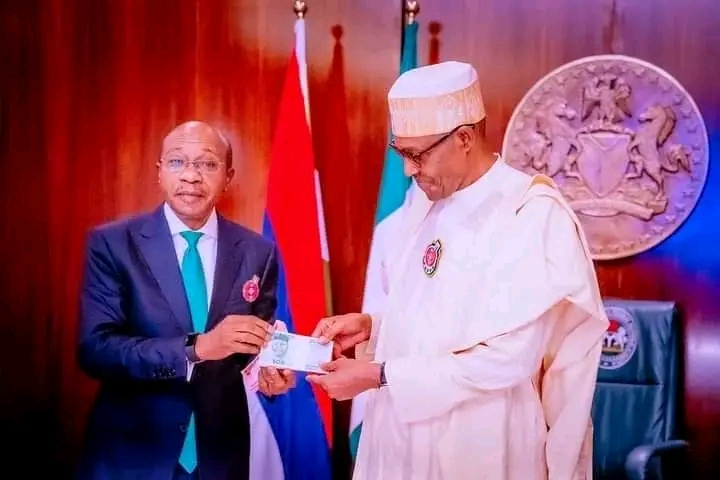 The notes were unveiled on Wednesday before the start of the Federal Executive Council meeting presided over by the President at the Presidential Villa, Abuja.

While speaking, President Buhari said the redesigning of the naira notes would not only help the country to address the issue of
illicit financial flows and corruption but also improve the economy and the value of the Nigerian currency.

The President, who said the currency redesign would also help the Central Bank of Nigeria (CBN) monetary policy initiative, added that the first set of currency printed locally by the Nigeria Printing and Minting Company would prevent counterfeiting of the notes.

He, however, appealed to Nigerians to embrace the new policy of the redesigned of new naira notes.

The CBN Governor, Godwin Emefiele, while briefing, warned Nigerians against holding of the old notes, saying there was no going back on the January 31, 2023 deadline to completely render the old notes useless.

He said redesigning the banknotes was based on the fact that currency management had faced several daunting challenges that had continued to grow in scale and sophistication with attendant and unintended consequences for the integrity of both the CBN and the country.

He added that previous efforts by the CBN to redesign and re-issue new naira notes had been resisted by the political class in the country.

He explained that more than N2.73 trillion out of the N3.23 trillion currency in circulation was outside the banking sector which, he said, was “unacceptable.”

He said with the new development, the CBN aimed to take control of money supply by mopping up all cash from the economy, both within the vaults of banks and in the hands of citizens.

This is the first time in almost 20 years that Nigeria will redesign its naira notes. 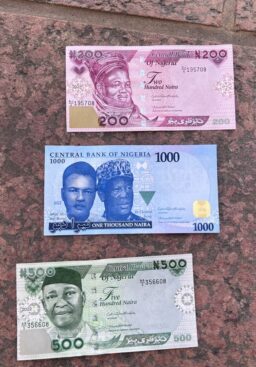 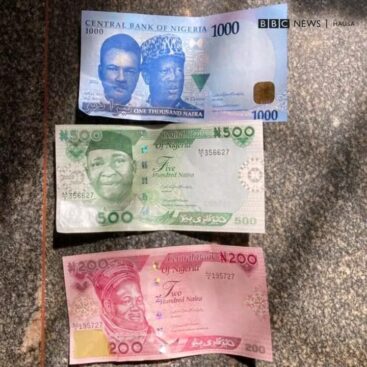 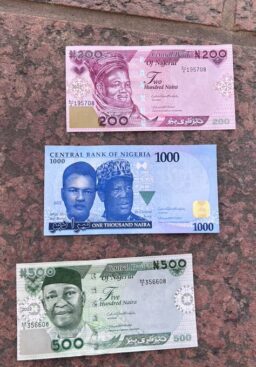 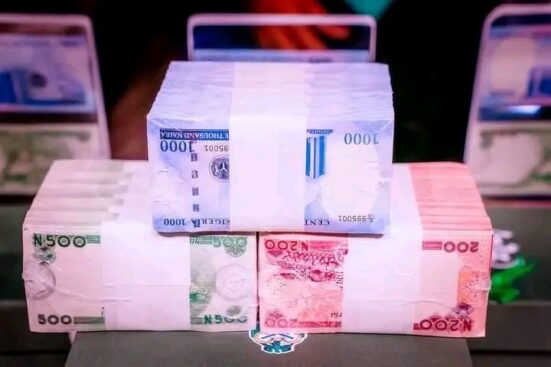 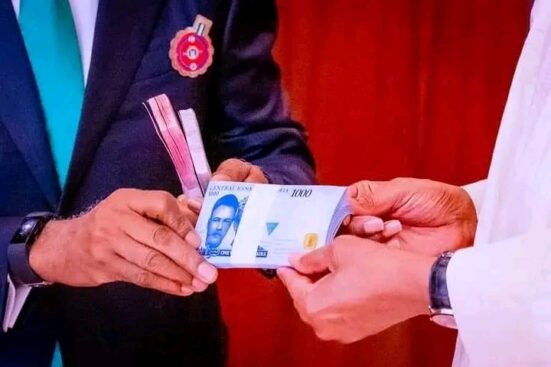 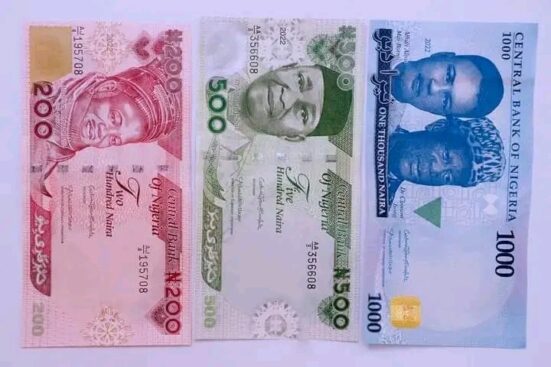 Just checking to be sure… our “newly redesigned” #Naira notes are 🫠🫠🫠 pic.twitter.com/7k39lExe2Y

This new naira notes cun be like sey them add Snapchat filter to the old ones😂😂#FIFAWorldCup #Naira pic.twitter.com/IN1TnuyUvL

Nigeria’s past has always been better than the present 💔 this proved it again#Naira pic.twitter.com/OX1surr3oE

New Naira notes coming to a house near you! pic.twitter.com/Z30xPK3NHe

Snapchat filter, waste of time and resources, so a whole CBN cannot employ experts to redesign the #Naira notes…
This is a revamp not a redesign. pic.twitter.com/BBZRBGWEen