President Muhammadu Buhari has appointed his aide on new media, Lauretta Onochie, as the substantive chairman of the Board of the Niger Delta Development Commission… 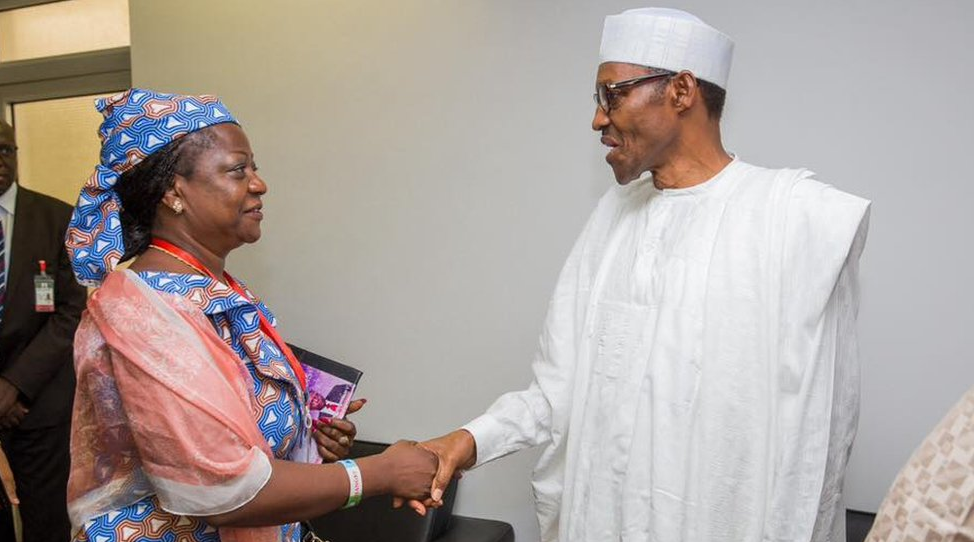 President Muhammadu Buhari has appointed his aide on new media, Lauretta Onochie, as the substantive chairman of the Board of the Niger Delta Development Commission (NDDC).

Buhari, in a letter addressed to the Senate President Ahmad Lawan, also announced the nomination of 15 others as NDDC board members.

The letter, which was read at Wednesday plenary, requested the Senate confirm the nominees.

Her nomination was greeted with massive outrage, with many opposition politicians and civil society groups calling for her rejection on the grounds that she was too partisan to serve in a sensitive institution like INEC.

She was also accused of being a card-carrying member of All Progressives Congress, a claim she denied three times during her screening.

The Senate rejected her nomination based on federal character principle.

The chairman of the screening panel, Senator Kabiru Gaya said there was currently a serving commissioner of INEC from Delta State, where Onochie hails from, and confirming her appointment would violate constitutional provision.