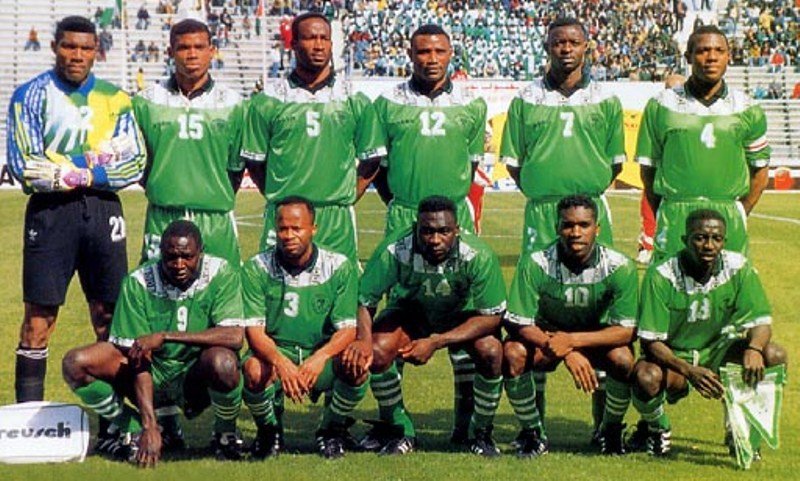 President Muhammadu Buhari has allocated houses to the Super Eagles Squad that won the African Cup of Nations in Tunis, Tunisia, in 1994.

Garba Shehu, Presidential spokesman, who disclosed this in a statement, said it is in fulfillment of a promise made by the Federal Government.