A group of vigilantes otherwise known as Yan Sakai on Friday stormed Dansadau market in Zamfara State, where they executed several suspected bandits. The Yan… 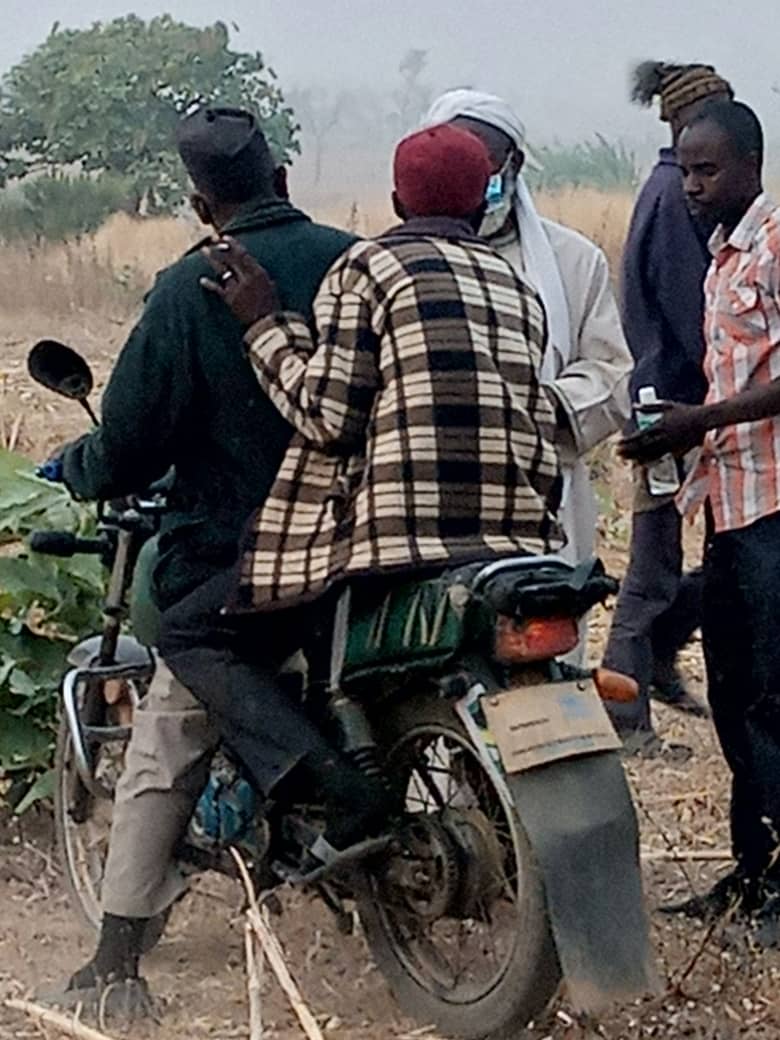 A group of vigilantes otherwise known as Yan Sakai on Friday stormed Dansadau market in Zamfara State, where they executed several suspected bandits.

The Yan Sakai mostly from Ruwan Tofa and some other neighbouring communities invaded the market and killed the suspects to retaliate Thursday’s killing of three farmers in Ruwan Tofa.

Residents told our correspondent that the market, largely trading in livestock and grains was deserted as traders scampered away for fear of possible retaliation by the bandits.

“I’m right now inside my house, bodies of the slain suspected bandits have littered the marketplace. As I’m talking to you people are in a state of apprehension over what might happen next.”

“The armed bandits had earlier blocked Gusau – Dansadau road forcing commuters to suspend travels. Commercial drivers, plying the road are currently on strike over incessant kidnappings and armed robberies being perpetrated by the armed bandits.

“When the local vigilante arrived, they blocked all escape routes in the community. Some of them stationed themselves at all the exit points of the community while the others headed towards the livestock section of the market to carry out the executions, ” a trader, Bilyaminu Dansadau, said.

A resident, Alhaji Yau Dansadau, told our correspondent that fear had enveloped the community.

“After sensing trouble, some of the suspected bandits ran to shops, police station and even residential houses to take refuge… Security Operatives are currently patrolling the streets to forestall possible further breakdown of law and order,” he said.

The state Commissioner of Security and Home Affairs, Alhaji Abubakar Dauran, neither returned multiple calls nor reply text messages from our correspondent.

The development comes hours after Governor Bello Matawalle of Zamfara suspended a monarch who conferred a title on a soldier allegedly supplying arms to bandits.