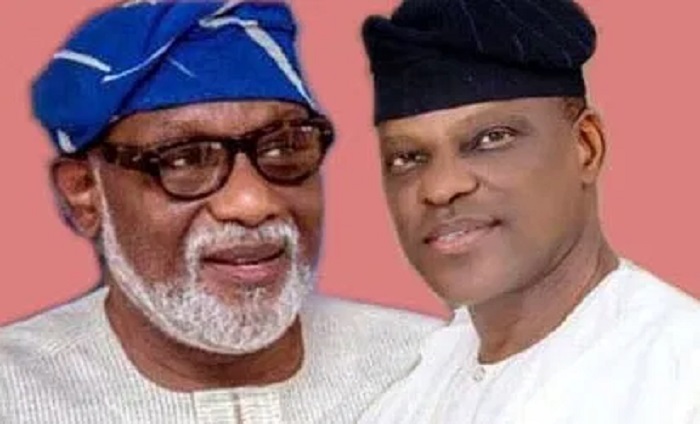 Governor Rotimi Akeredolu of Ondo state has been re-elected for another term of four years.

He was declared the winner of the Saturday’s governorship election with 292,830 votes.

Akeredolu, the candidate of the APC defeated his archrival, Eyitayo Jegede of the PDP who polled 195,791 votes.

The Returning Officer and Vice Chancellor of University of Ibadan, Prof. Abel Idowu Olayinka who announced the final result said the candidate of the ZLP and Deputy Governor Agboola Ajayi secured 69,127 votes to come third in the election.