The ruling All Progressives Congress (APC) has been declared winner of the ongoing governorship election in Ikere Local Government Area (LGA). 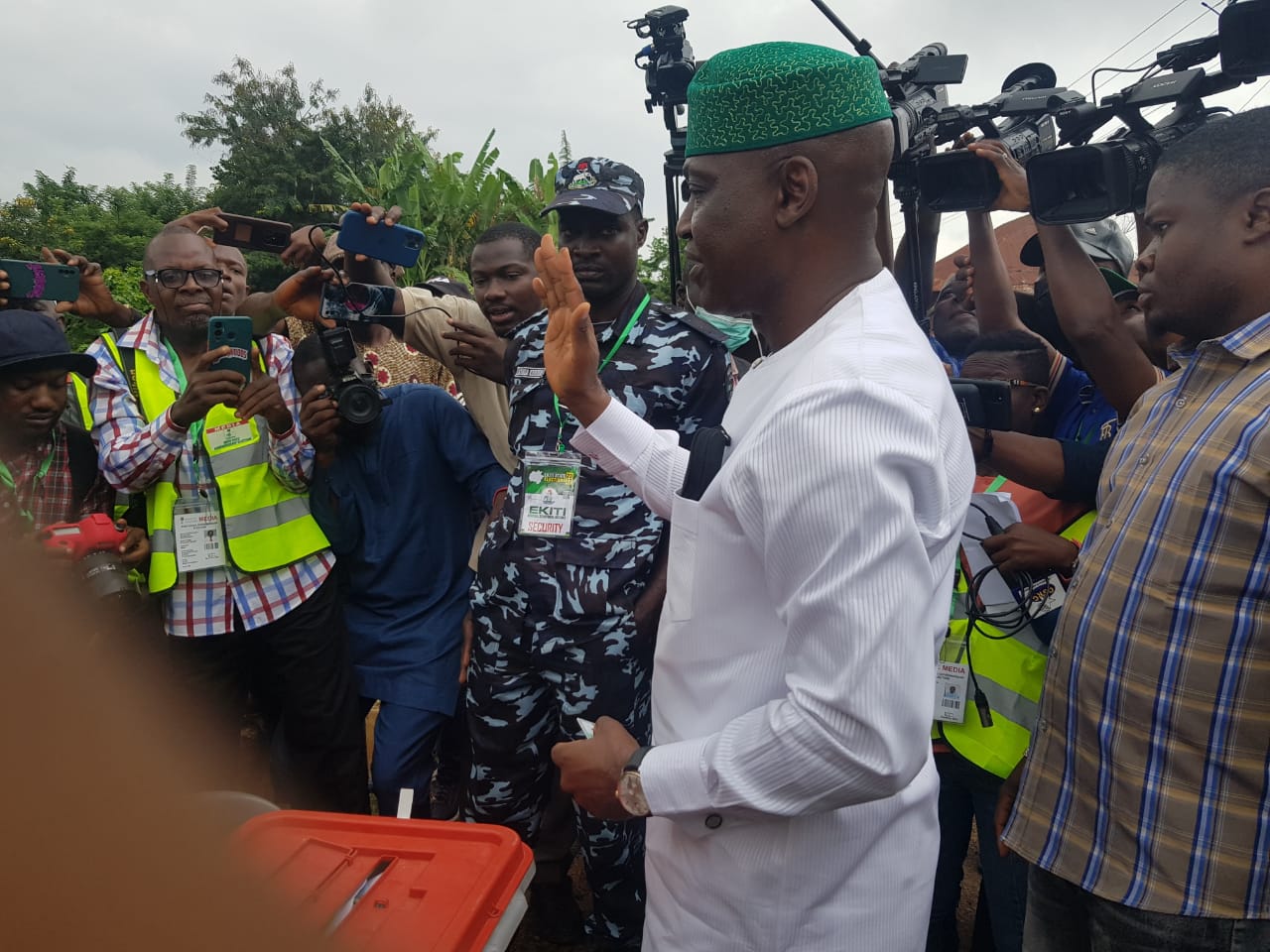 The Peoples Democratic Party’s (PDP) Bisi Kolawole was announced winner in Efon Alaye LGA, while Segun Oni of the Social Democratic Party (SDP) is yet to win a single LGA.

The final results of the election would be announced at the state collation center in Ado Ekiti, capital of the state.