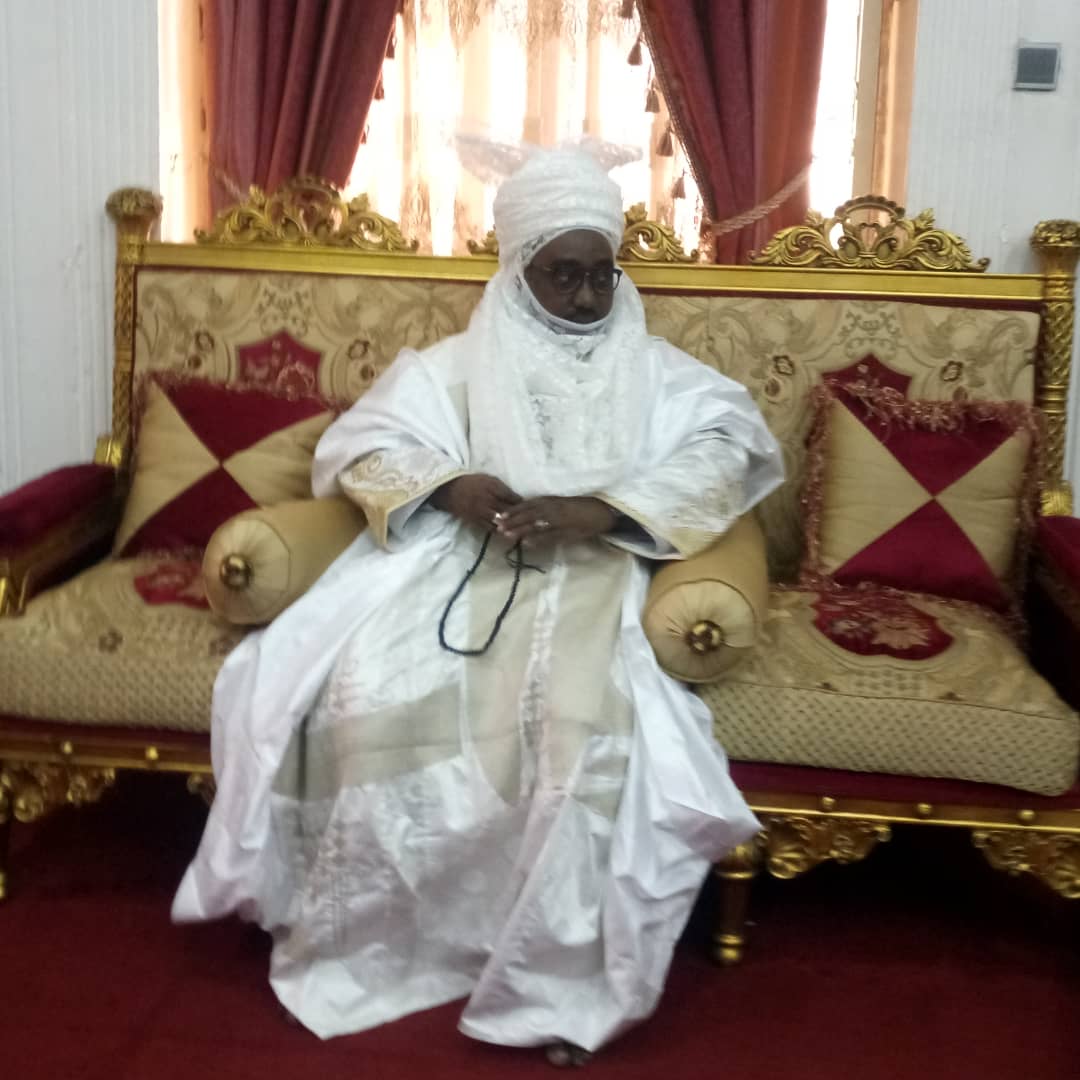 Governor Nasir El-Rufai of Kaduna State has announced the Magajin Garin Zazzau, Alhaji Ahmad Nuhu Bamalli, as the 19th emir of Zazzau 17 days after the demise of Alhaji Shehu Idris, the 18th emir of Zazzau.

Bamalli is from the Mallawa dynasty and is Nigeria’s immediate past Ambassador to Thailand.

He was Born on June 8, 1966 in Zaria, his father, Nuhu Bamalli held the title of Magajin Garin Zazzau before the title was transferred to him.

The emir attended his primary and secondary education in Kaduna city and is a graduate of law from the Ahmadu Bello University, Zaria.

He has a Master’s degree in international affairs and diplomacy and had attended several national and international courses from Harvard and Oxford Universities as well as Northwestern University in Chicago and the University of Pennsylvania.

Kingmakers of the Zazzau Emirate had, on Friday September 26, submitted names of three princes to Kaduna State government for appointment as the new Emir of Zazzau.

The Emir of Zazzau stool became vacant following the death of Alhaji Shehu Idris who reigned for 45 years.

The meeting to select the new emir was held on Thursday in Zaria.

Ambassador Bamalli, an ally of Governor Nasiru El-Rufai, was not among the shortlisted candidates.

The kingmakers rated the candidates based on eight parameters including qualification, experience as district head, no proven adverse report, relationship with public, national awards, ability to make peace and physical fitness.

Only the three were graded, according to the report of the selection meeting.

All the five kingmakers endorsed the recommendation to the governor.

However, on September 27, a new list containing four names including Governor El-Rufai’s ally, Bamalli, whose name was missing in the first one, was submitted to the government.

Credible sources close to the Kaduna State Government had confirmed to Daily Trust that the earlier list of three candidates handed over to the government through the commissioner of local government and chieftaincy matters had been changed to place Bamalli as number one on the list.

There were claims that Bamalli was added to the list to give the Mallawa ruling house equal opportunity to vie for the coveted throne.

Several opinion articles have been published on social media to support the alteration of the original list even as it is not clear who is behind the sponsored write-ups.

Sources also confirmed that the five kingmakers had been invited to Sir Kashim Ibrahim House on Friday where representatives of government tried to cajole them, albeit unsuccessfully, to review their list.

Governor El-Rufai had later announced on his Twitter handle that the commissioner responsible for chieftaincy matters was reviewing details of all 11 aspirants and the marks scored them by the kingmakers.

A source said: “The governor is under intense pressure to include the candidate of the Mallawa Dynasty because they have not had the chance to sit on the throne for over a century.

“There is no doubt that the whole thing has now become political; there are many interests and the governor is trying to portray neutrality but it is doubtful if he can be neutral in this matter. He also has an interest.”