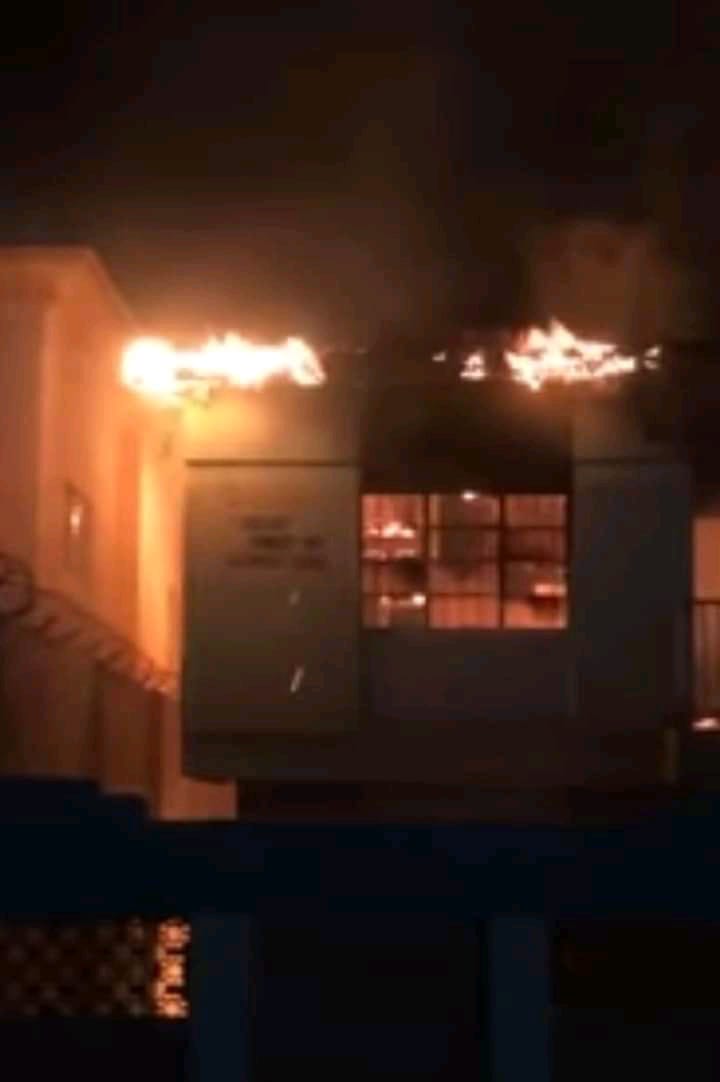 Wed, 2 Mar 2022 16:52:55 WAT
Hundreds of persons have been rendered homeless again after a fire outbreak razed down an internally displaced camp in Mafa Local Government Area of Borno State on Wednesday, sources said.
This is coming just weeks ago after the same Muna Al-Barnawi IDP camp in Maiduguri was engulfed by flames. The incident which occurred two weeks ago caused the destruction of over 3, 000 shelters.
It was gathered that the fire started after 12 noon and it destroyed an unspecified number of IDP temporary homes.
A humanitarian source told our correspondent that the fire burnt down foodstuff and other valuable items.
“We are yet to know the cause of the fire but more than hundreds of temporary shelters were destroyed. We are working on it now.”
It was learnt that the fire was put out about an hour later by the men of Borno State Fire Service.