At least, 52 persons have been killed after explosions rocked at least, three churches and two hotels in Sri Lanka on Sunday morning as Christians… 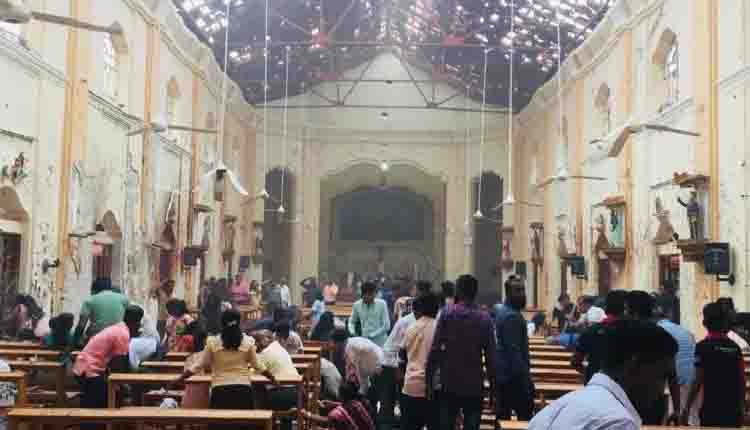 One of the churches hit by explosions in Sri Lanka on Easter Sunday.

By Joshua Odeyemi with agency reports

At least, 52 persons have been killed after explosions rocked at least, three churches and two hotels in Sri Lanka on Sunday morning as Christians celebrated Easter, according to AFP.

CNN also reports that authorities are saying more than 150 people were injured.

Sri Lankan police spokesperson Ruwan Gunasekera confirmed the explosions, some of which happened in the capital of Colombo. Most of those injured were taken to Colombo National Hospital, according to hospital officials.

There have been “many casualties including foreigners,” tweeted Sri Lankan MP Harsha de Silva.

“Horrible scenes, I saw many body parts strewn all over,” De Silva said after visiting the scene. He said emergency crews are at the scenes operating in “full force.”

De Silva said an emergency government meeting has been called, and rescue operations are underway.