The death toll from torrential rains that triggered flash floods and landslides in the scenic Brazilian city of Petropolis has risen to 152, authorities said… 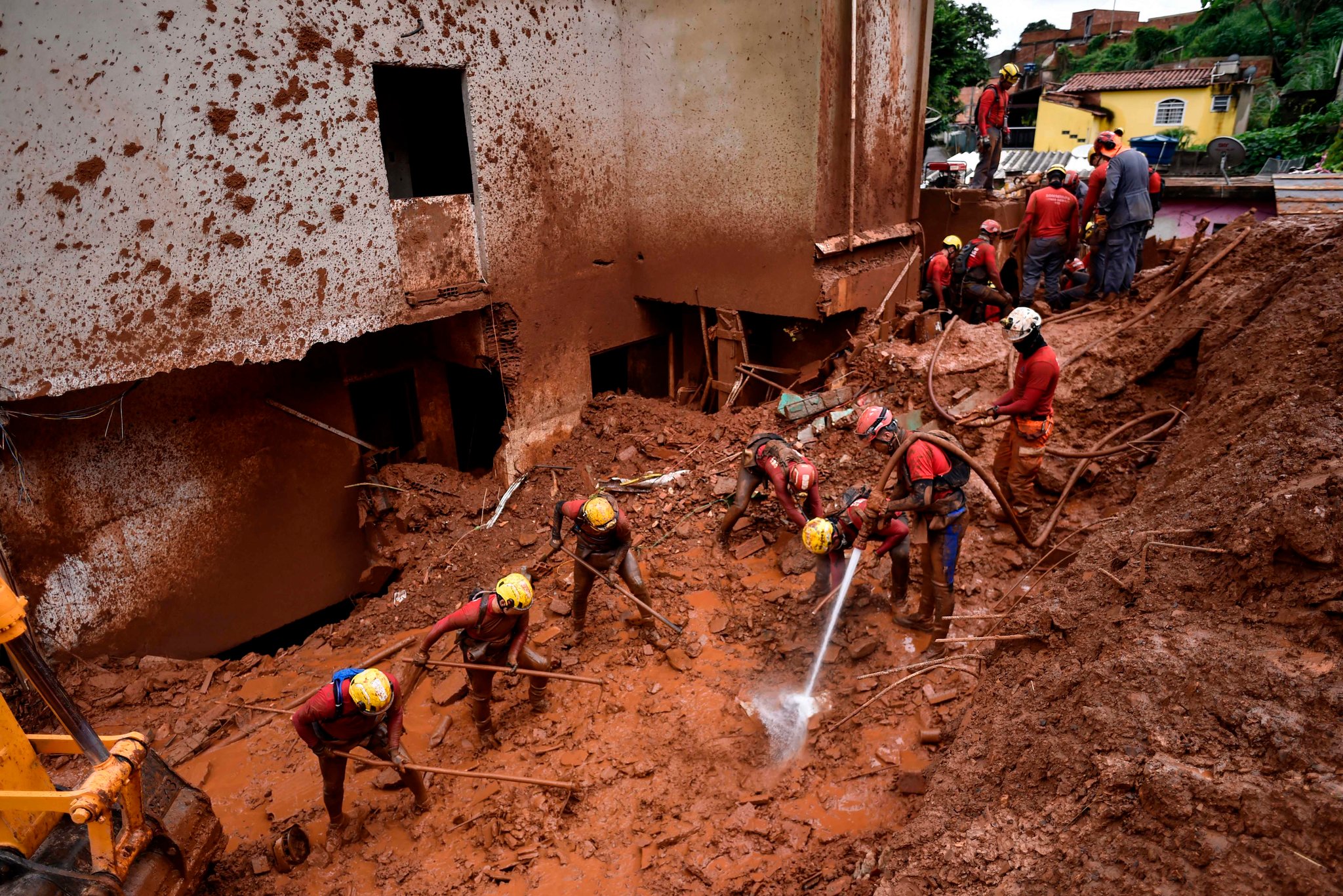 The death toll from torrential rains that triggered flash floods and landslides in the scenic Brazilian city of Petropolis has risen to 152, authorities said Sunday, as the pope sent his condolences.

Rescue workers and residents searching for their missing relatives continued digging through mountains of mud and rubble in the southeastern city, which President Jair Bolsonaro said Friday looked like “scenes of war.”

Police said 165 people remain missing after Tuesday’s storm. It is unlikely any more will be found alive beneath the wreckage, authorities say.

It is unclear how high the steadily rising death toll will go.

The number of missing has fallen as more bodies are identified, and as families manage to find relatives alive and well whom they feared lost in the chaos after the storm, police said.

So far, 124 bodies have been identified, including 28 children, they said.

Pope Francis sent his latest message of condolences Sunday following his Angelus prayer at Saint Peter’s Square in the Vatican.

“I express my closeness to those people hit in previous days by natural calamities,” he said, mentioning “devastated” Petropolis as well as Madagascar, hit recently by deadly cyclones.

“Lord, welcome the dead in peace, comfort the family members and support those who offer aid,” he said.

Tuesday’s was the latest in a series of deadly storms to hit Brazil, which experts say are made worse by climate change.

The latest storm turned streets in Petropolis into violent rivers that swept away trees, cars and buses, and triggered deadly landslides in poor hillside neighbourhoods that ring the city of 300,000 people.

The city has so far recovered more than 300 cars washed away in the floods that were “strewn around the city, blocking streets and sidewalks or dumped in rivers,” the mayor’s office said.

The storm dumped a month’s worth of rain in several hours on Petropolis, a picturesque tourist town that was the 19th-century capital of the Brazilian empire. (AFP)