The Permanently Secretary, Lagos state Primary Healthcare Board (PHCB), Dr Ibrahim Mustapha, has revealed that the Lagos state government has employed not less that 920… 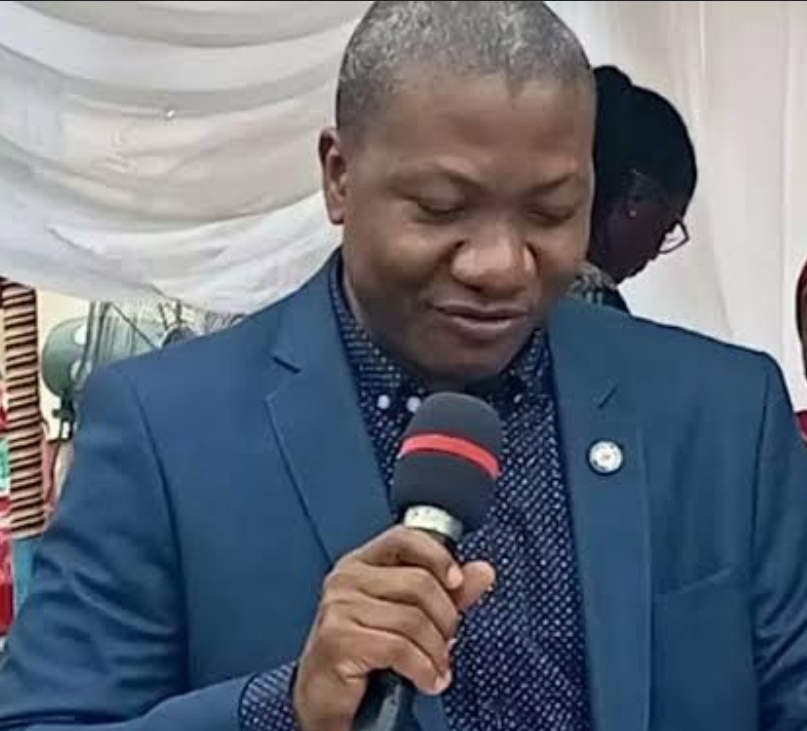 The Permanently Secretary, Lagos state Primary Healthcare Board (PHCB), Dr Ibrahim Mustapha, has revealed that the Lagos state government has employed not less that 920 health workers in the last nine months.

Mustapha made this known during a congress organised by the Nigerian Society of Rheumatologists in Lagos.

He said: ‘We have a lot of infrastructural deficit in the country, Lagos is no exception but in Lagos, we are moving forward by revamping a good number of our primary healthcare centers for them to be able to meet up with managing the challenges of patients not just patients with rheumatic musculoskeletal diseases but also other conditions.

“For us in Lagos, we have a very proactive governor who despite the fact that people are moving out, he has given approval for expansion of human resources for health and I can tell you, just this year, we employed after his approval not less than 920 health officers cutting across all the cadres that is in Lagos.”

Mustapha added that the movement of health workers out of the country is being mitigated by ensuring they get all the needed allowances which will encourage them to stay back.

“Right now, we have significant movement of our staff out of the country, this is not just at the primary level, it affects the secondary and tertiary but we in Lagos are trying to see how are are going to mitigate this and this we are already doing by continuous exit replacement when people move, you don’t need to have the approval of Mr Governor to employ those that have disengaged either by way of retirement or by way of relocation or any other means we simply replace them and all we require is the assent of the Head of Service without having to go to… that’s what we call automatic exit replacement.

“It allows us to continuously replace exited staff. At the same time, we are not just doing that, in the state, we also have what the governor has approved in terms of retention allowance in terms of remuneration to health workers which cuts across virtually all the health workforce that they get a certain allowance money to sort of encourage them and get them retained in the system. There are other incentives that the state government has planned for the health professionals cutting across all the cadres and we hope this will discourage people from moving out and leaving the service.”