The Bureau of Public Enterprises (BPE) has named a former Managing Director of the Transmission Company of Nigeria (TCN), Bada Akinwumi as the Interim Managing… 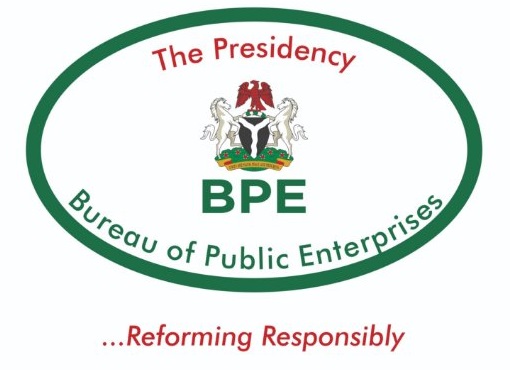 “Already, the Nigerian Electricity Regulatory Commission (NERC), the regulator in the power sector has approved the appointment of the interim management team for the power company,” the statement said.

The AEDC shareholders had removed the management of AEDC earlier this week over the crisis on the failure of KANN Utility, the core investor in repaying its loan to UBA, prompting the bank to lay claim to the DisCo’s assets to recover the loan.

The new IMD, Mr Bada, is currently the Chief Consulting Partner and CEO, Szotyola Energy International Services. He holds M. Sc. In Telecommunications Engineering from the Technical University of Budapest, Hungary where he also earned his first degree in 1981. Bada joined the defunct NEPA in Kaduna in 1984 and rose to Executive Director (System Operations) before he was seconded to the Presidency in 2010 as Senior Special Assistant to the President on Power Transmission and System Operations.

In this capacity, he worked with the Presidential Task Force on Power (PTFP) as Senior Performance Monitor (Transmission and System Operations) and by 2011, he was appointed Chief Executive Officer of TCN.