Borno State government in collaboration with the United Nations Children’s Education Fund (UNICEF) has trained journalists to support the process of social reconciliation, reintegration and… 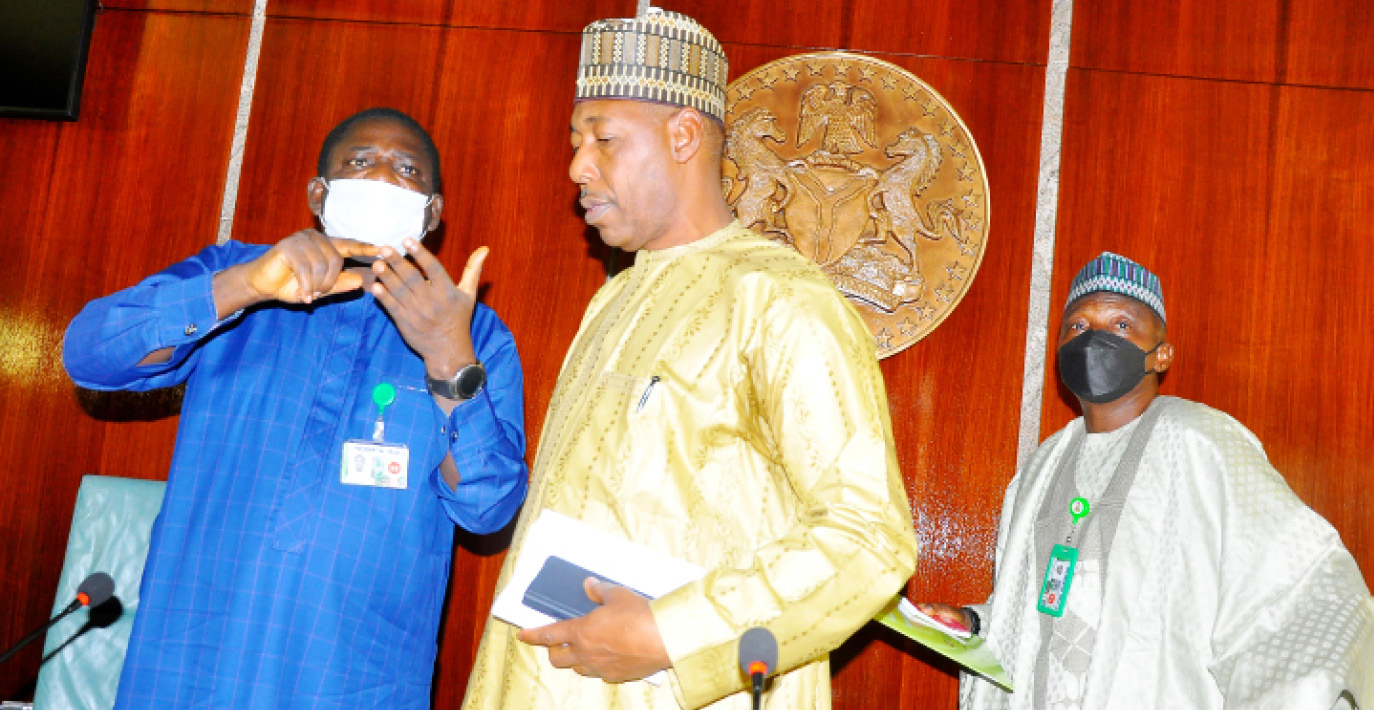 Borno State government in collaboration with the United Nations Children’s Education Fund (UNICEF) has trained journalists to support the process of social reconciliation, reintegration and resettlement of repentant Boko Haram fighters in their host communities.

Speaking during the commencement of a two-day training yesterday in Maiduguri which was funded by European Union (EU), the Borno State Commissioner for Home Affairs, Information and Culture, Babakura Abba Jatau, said the objective was to strengthen the knowledge and skills of journalists in disseminating relevant information in promoting healings, reconciliation and reintegration in the state.

Represented by the permanent secretary in the ministry, Garba Musa Chibok, he explained that the project of reconciliation and reintegration could not be done without the active role and input from journalists as agents of positive change.

On her part, the Commissioner for Women Affairs and Social Development, Hajiya Zuwaira Gambo, who was represented by the acting director of social welfare, charged the participants to promote social activities including education, wellbeing and welfare of the internally displaced persons (IDPs) orphans and vulnerable women.

Earlier in his remark, the UNICEF’s representative, Usman Adamu, urged the participants to utilise the training by updating their knowledge on ethical reporting.