The Borno state Government has banned the operations of illegal motor parks in the state to curtail criminal activities. The Commissioner of Justice, Mr Kaka-Shehu… 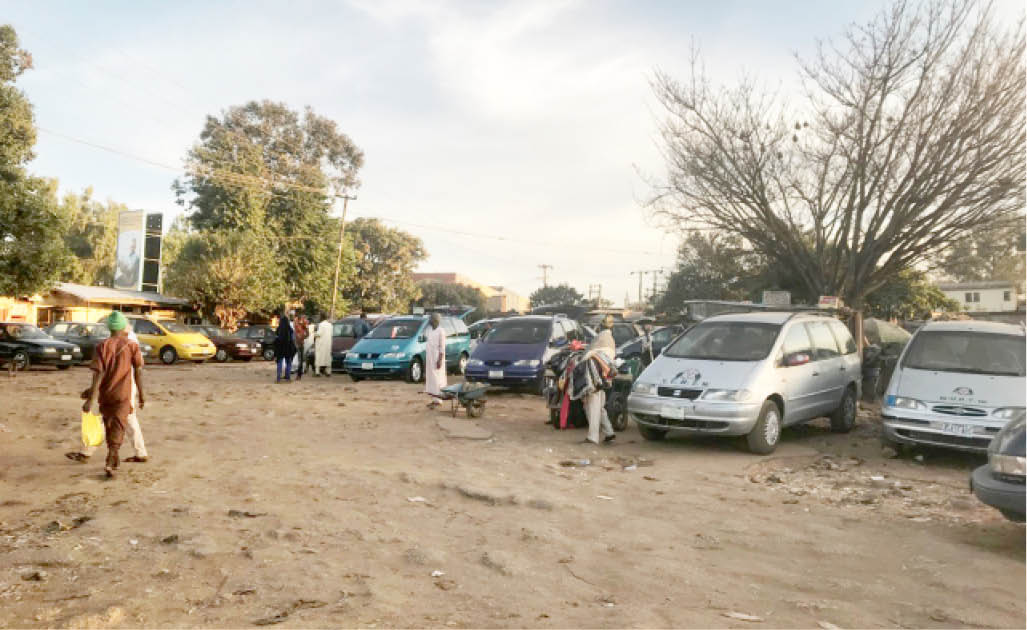 The Borno state Government has banned the operations of illegal motor parks in the state to curtail criminal activities.

The Commissioner of Justice, Mr Kaka-Shehu Lawan, announced the ban while speaking with newsmen on Tuesday in Maiduguri.

Lawan said that the government took the measure following intelligence reports that cases of robbery and kidnapping were linked to the parks.

The commissioner also alleged that operations of some illegal motor parks in the state were aiding and abetting insurgency.

“Criminal elements with dangerous weapons can come into the state through illegal motor parks.

“In the approved motor parks, passengers are documented in a manifest to establish their identities but we cannot do so in the illegal motor parks.

“Undercover security personnel are also deployed to designated motor parks for surveillance and monitoring as well as ensuring protection of lives and property,” he said.

According to him, illegal operation of the motor parks contravened Section 31 (2) Laws of Borno State.

He revealed that the state government had constituted a Special Task Force (STF), to enforce compliance with the ban starting from Nov. 18.

The commissioner warned commercial vehicle operators against loading and off-loading passengers on road side, adding that defaulters would be prosecuted.

Also commenting, Alhaji Abubakar Tijani, the Commissioner for Transportation, said that government had adopted proactive measures to enhance transportation services in the state.

Tijani explained that the ban imposed on illegal motor parks was part of measures to consolidate on the gains of peace restoration process in the state.

He added that the ministry was working in collaboration with the drivers’ unions to register commercial vehicle operators in the state. (NAN)